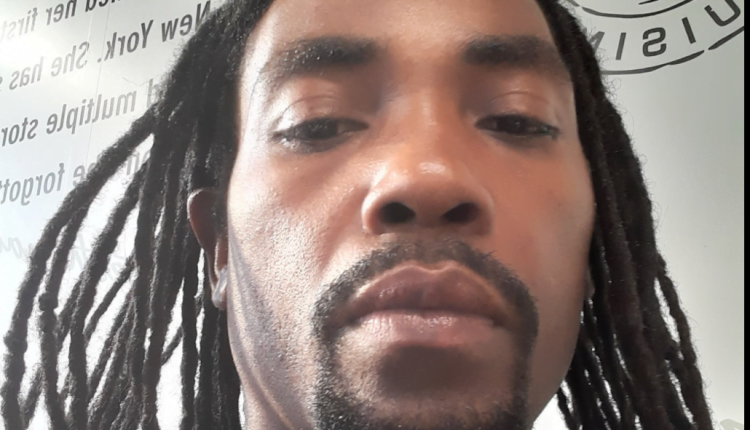 New York cemetery worker Rodwin Allicock was pronounced dead after the grave he was digging collapsed on him.

Suffolk County Police Department detectives are investigating Rodwin Allicock’s death, according to a press release. A medical assistant at the scene announced his death on Thursday morning.

Rodwin Allicock worked as a cemetery clerk in Long Island. Typical tasks are the maintenance of the cemetery grounds and the digging of graves to a certain depth. Allicock was doing his normal chores when the unexpected happened.

It was around 8:30 a.m. Allicock was in Washington Memorial Park on Mount Sinai, a place that has served families for over 50 years. WABC reported that he was leveling the bottom of a tomb when the sides collapsed around him. The grave was more than 10 feet deep, the department said. Allicock was trapped.

Nobody could save Allicock at the New York grave

When staff saw what had happened, they tried to help immediately. The team tried to dig Allicock out of the grave, but was unsuccessful. The grave was too deep. Rescue efforts were not enough to save Allicock’s life.

Fire department coordinators and police officers arrived at the scene. There were also representatives from the Suffolk County Public Works Department. According to the press release, members of the Middle Island, Hagerman, Selden and Setauket fire departments were on site. Suffolk County’s emergency personnel failed to save Allicock’s life.

The OSHA is investigating this incident. OSHA was founded in 1971 and is a regulatory agency of the US Department of Labor. The organization first inspected and examined the workplaces. Now the agency is working to “ensure safe and healthy working conditions for working men and women by setting and enforcing standards and providing training, public relations, education and support”.