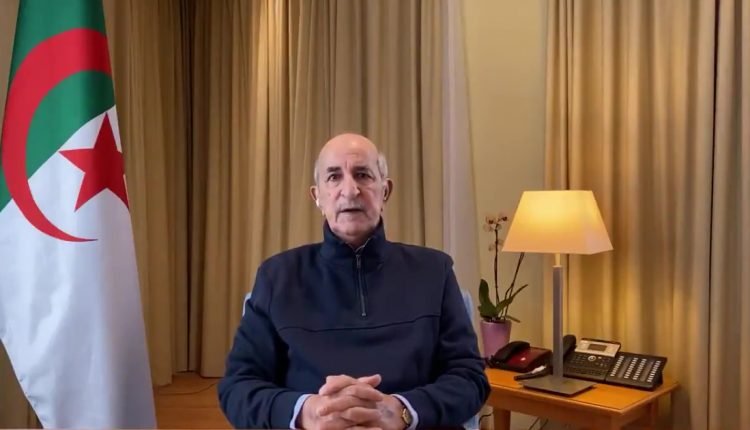 The Algerian head of state approves a new charter after a referendum in November that saw voter turnout at record levels.

Algerian President Abdelmadjid Tebboune has signed the country’s new constitution, his office said on Friday, months after the document was approved in a referendum in which voter turnout was at record levels.

The 75-year-old Tebboune, who only returned to Algeria last week after two months in Germany, where he was treated for the coronavirus, has long presented the new charter as a fulfillment of the demands of demonstrators, who were due to leave in April 2019 The predecessor. Abdelaziz Bouteflika.

The document received little support, however, as less than 15 percent of the population voted for it in a November vote overshadowed by the novel coronavirus pandemic and calls for a boycott.

Protesters in the North African country took to the streets for the first time in February 2019 after Bouteflika announced that he would run for the fifth consecutive year despite his poor health.

However, protests continued long after Bouteflika’s departure with members of the movement known as Hirak, calling for a complete overhaul of the political system.

The new constitution was drawn up in response to the demands of the Hirak, but it maintains the Algerian presidential regime and extends the powers of the army, a central pillar of the state.

Tebboune also approved Algeria’s budget for 2021 on Thursday and hopes to launch a vaccination campaign against the novel coronavirus using the Sputnik V vaccine manufactured by its Russian ally this month.

Rasheeda Frost Reveals Her Plan For The Starting Of 2021