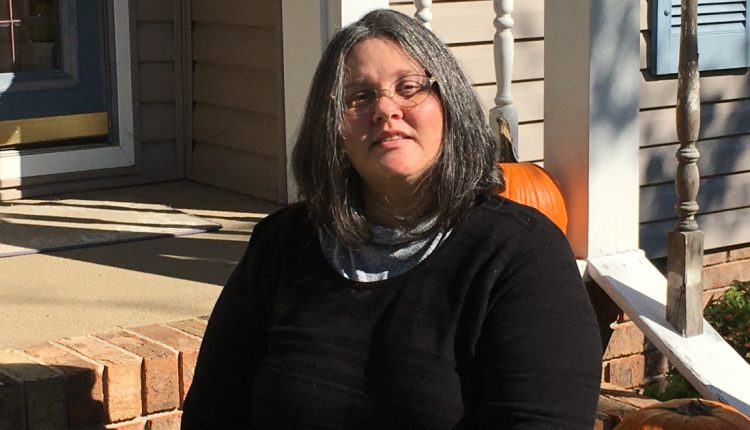 US President Donald Trump and his Democratic challenger Joe Biden are fighting for the presidency in the deeply divided United States.

Trump has focused on “law and order”; Biden tried to strike a conciliatory note. The Black Lives Matter movement – and whether Trump will free his taxes – is one of the many topics Americans will consider when choosing their president.

As the hotly contested elections draw near, Al Jazeera has spoken to voters in the US and asked nine questions to help understand who they are supporting and why.

Are you going to vote Why or why not?

“I will. I will vote for Trump because I believe the country needs to go in the direction it went before the pandemic.”

What is your main problem?

“Trump is implementing and enforcing immigration policies that were in place … but not enforced before.”

Who will you vote for?

Is there a main reason you picked your candidate?

“There are dozen of reasons. The economy – that was actually one of the main reasons I voted for him in 2016.

“I’ve watched him since I was a very young girl and done countless successful businesses. And I’ve been watching our economy since I was a swaying young girl and I think if he did such a good job on his own business then why couldn’t he do a good job with the United States? That’s why I voted for him in 2016 and watched our economy do a really good job over the past four years. So, since it’s done great, why not vote for it another four years? “

Are you satisfied with the state of the country?

“Well, with this pandemic there is obviously a lot to be desired, but overall I think Trump did a very good job, with the main reason I voted for him: the economy. So I’m voting for him again and if he could be re-elected after that, I would probably vote for him a third time. “

What do you want to change?

“Well, there is always room for improvement with any elected official and I really think they could do a much better job on the health issue. I really believe he jumped the gun when he tried to pick up the Obamacare thing before he had anything else in place. And I really think he could have done a little better job there. “

Do you think the election will change anything?

“And when all of that subsides and everything calms down, I really think the country will either focus heavily on healing itself under Trump and getting the economy back to where it was, or I really think if Biden is elected The country will, for lack of a better term, move strongly towards socialism. “

What is your biggest concern for the US?

“The economy is the biggest problem with Biden elected. I really don’t feel like he’s capable of sustaining an economy, a strong economy. I don’t feel he has the negotiating skills to work with other countries to keep trade deals and things like that in mind with America first. “

Is there anything we didn’t ask about the elections that you would like to say?

“No. I think you pretty much let me do my piece and I got it all out.”

Editor’s Note: This interview has been edited for length and clarity.