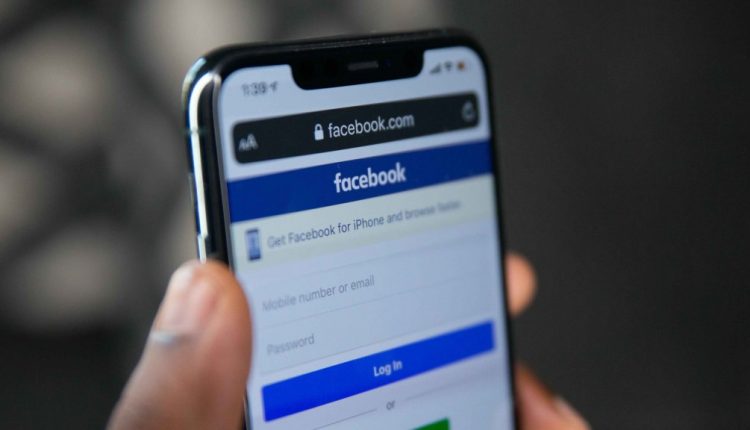 It’s no secret that Facebook has feelings about the upcoming changes Apple plans to introduce in iOS 14.5. Apple announced that developers will need to request permission from users before they can collect or track data while using their apps. This came after Apple previously required developers to disclose what information they were collecting with the introduction of nutrition labels for privacy in the iOS App Store.

These changes apply to all developers, but Facebook seems to be taking them personally. And the company made those feelings known.

Facebook ran full-page ads back in December claiming Apple was a threat to both small businesses and the open internet as we know it. Facebook CEO Mark Zuckerberg, during his remarks during the company’s last earnings call in February, targeted Apple, claiming the iPhone maker had engaged in anti-competitive practices.

It would be easy to mistake the fight for privacy or tracking, but I don’t think that’s the real problem. Apple isn’t going to stop developers from tracking you. It’s also not against personalized ads as Facebook will point you to the targeted advertisements it shows you based on your internet activity. If you want to share everything you do online with Facebook, Apple isn’t going to stop you. In this case, a developer can still collect IDFA to target ads or track conversions.

Apple only requires developers to be transparent about what data they want to collect and how they want to use it. Then they have to ask for your permission.

That’s what the real struggle is – transparency. And that’s why Facebook is so concerned.

The problem with Facebook is that when given a choice, a lot of people don’t allow tracking. A recent survey by AppsFlyer, an attribution data platform, shows that nearly half of all users (47 percent) are likely to opt out of tracking.

That’s that dirty little secret that it would rather not talk about. Facebook doesn’t want you to think about tracking, nor does it want you to have a choice.

However, Facebook’s transparency problem doesn’t just affect users. Not only can tracking show target ads based on your activity, but advertisers can also use an ad to identify which customers have come to your site and made a purchase.

If you click on an ad for boots and then buy a pair, the seller can tell you came to the site from the ad they paid for. This is important because it allows advertisers to track conversions and justify the money they spent on ads.

If Facebook can’t track users, then advertisers won’t be able to use IDFA to match your purchase with the ad you clicked. That makes Facebook’s advertising platform so much less valuable. If you are an advertiser, you can move your dollars to another platform, e.g. B. Google Ads.

I know this doesn’t sound like intuitive, but if advertisers are still getting the same number of conversions but can’t track them, it’s much more likely that they’ll switch to a different platform where the cost per conversion is similar to the however, they can better keep track of how their efforts are working.

Facebook’s business model is not going to fall apart in terms of privacy or tracking. Transparency, on the other hand, is the real reason Facebook is so concerned.