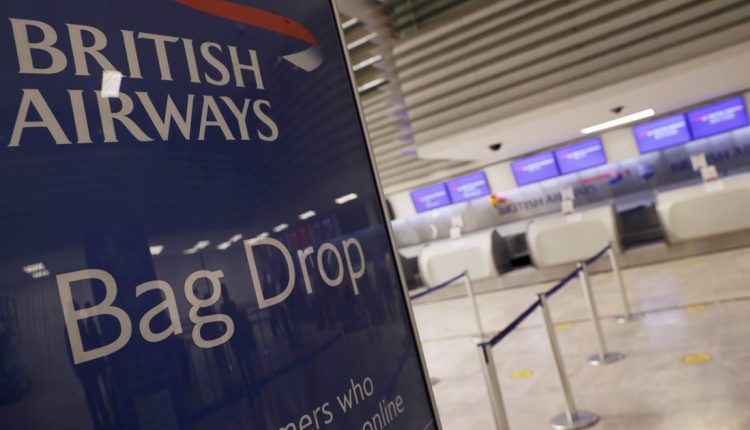 Asian stocks are pulling back from multi-year highs fearing the new strain of virus could slow economic recovery.

Asian stocks eased on Tuesday, extending the retreat from last week’s multi-year highs amid renewed fears that a highly contagious new strain of COVID-19 that shut down much of the UK could result in a slower global economic recovery.

“An escalation in European COVID-19 restrictions in response to fears about a new variant expected to spread faster should and of course have sparked a negative reaction in prices about the short-term impact on global growth.” said Stephen Innes, Chief Global Market Strategist at Axi.

While the bill will provide some relief, “it will do little to accelerate the economic recovery,” said David Kelly, chief global strategist at JPMorgan Asset Management, in a note, Bloomberg reported. “Investors should also realize that after a surprisingly good year for portfolio returns, asset prices appear stretched.”

Countries around the world closed their borders with the UK on Monday, fearing that a new strain of coronavirus could be up to 70 percent more transmissible than the original, creating travel chaos and increasing the prospect of food shortages.

The discovery of the new strain just months before vaccines are expected to be widely used sparked renewed fears about the virus, which has killed approximately 1.7 million people worldwide. As a result, European stocks fell on Monday in their worst session in nearly two months.

On Monday, US stocks trimmed much of their early losses during a volatile session in hopes that the long-awaited stimulus package agreed by Congress leaders will help a stronger rebound.

Volatility in US stocks rose in thin vacation trading. The Cboe Volatility Index, known as Wall Street’s “fear measure”, posted its largest daily gain since late October, despite being below its session high.

The British pound weakened during the ongoing Brexit trade talks.

The European border closings took place days before Great Britain left the customs union and the European Union’s internal market after a one-year transition period after the formal exit from the EU.

British Prime Minister Boris Johnson made a new proposal to conclude a trade deal with the EU in the 11th hour. Europe and regions from Canada to Hong Kong suspended travel connections to the UK as a full lockdown went into effect in London and south-east England to contain the coronavirus variant.

Spot gold rose 0.3 percent to $ 1,881.7 an ounce, with the safe haven asset hitting a monthly high at the start of the session.

Three Of The Most Common Home Repairs