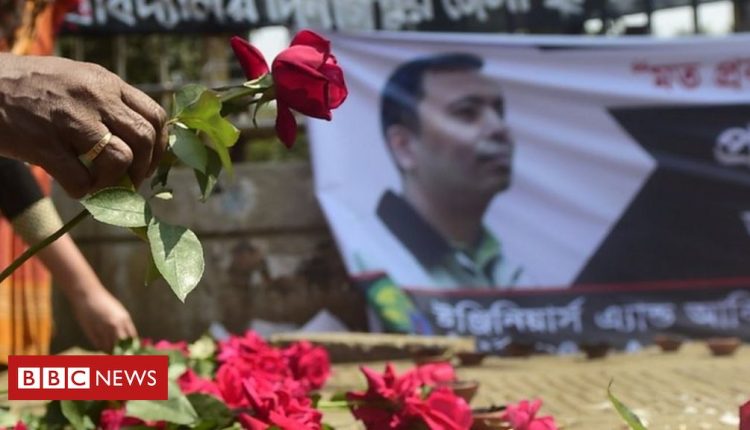 Two members of the group were tried in absentia, including former army major Syed Ziaul Haque, who is accused of leading the attackers. He was hanged for the murder of Roy, as were four others: Abu Siddique Sohel, Mozammel Hossain, Arafat Rahman and Akram Hossain, who are still on the run with Syed Ziaul Haque.