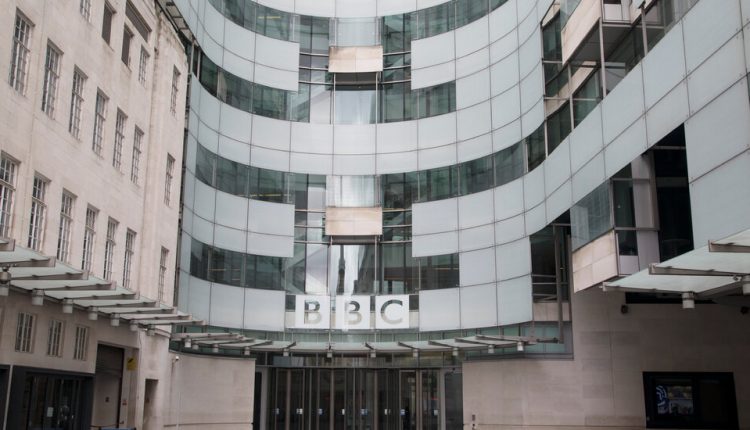 The BBC apologized and opened an investigation after it aired an interview with a man posing as Senator Cory Booker from New Jersey.

The network said in a statement that the unidentified man was interviewed on the radio program “Newshour” last Friday, adding that the appearance appeared to have been “an intentional joke”.

The statement said the BBC apologized to Mr. Booker and the company investigated what went wrong to make sure it didn’t happen again.

Mr. Booker’s office did not immediately respond to a request for comment on Thursday.

The BBC spokesman confirmed an apology was made on the air on Newshour on Monday, but declined to comment when asked how the man was booked for the show and whether the company has been in contact with him since would have.

When the interview aired last week, several listeners tweeted their concerns about the show, with the scammer talking about the murder of journalist Jamal Khashoggi and the relationship between the United States and Saudi Arabia.

“Listen to the @bbcworldservice Newshour on @wnyc and see how you did an entire interview with someone you introduced as Sen. Cory Booker. I’m pretty sure he definitely wasn’t Sen. Booker and didn’t realize it, “said one woman.

At least one other person replied directly to the BBC on Twitter, saying, “I’m not sure who the BBC World Service just interviewed on Newshour about US relations with Saudi Arabia, but it was definitely not Senator Cory Booker.”

Another woman tweeted on Mr. Booker’s Friday, asking if lawmakers were on the program. “Someone who didn’t sound like you and without your speech pattern claimed to be you today,” she said.

Mr. Booker, a Democrat, is no stranger to the subject the impostor was talking about. In 2019, he voted for resolutions rejecting arms sales to Saudi Arabia. The previous year, Mr Booker described Mr Khashoggi’s death as “appalling” and said he had joined colleagues on the Foreign Relations Committee to impose sanctions on anyone involved in the “horrific” act.

Stories of jokes and impersonators making their way into news broadcasts are not uncommon.

Last December, an animal rights activist posing as the managing director of Smithfield Foods interviewed Maria Bartiromo, the host of the Fox business show Mornings With Maria. At the end of the show, Ms. Bartiromo issued a public correction saying, “It seems we got punk.”

Coronavirus: Hairdressers reopen within the Netherlands