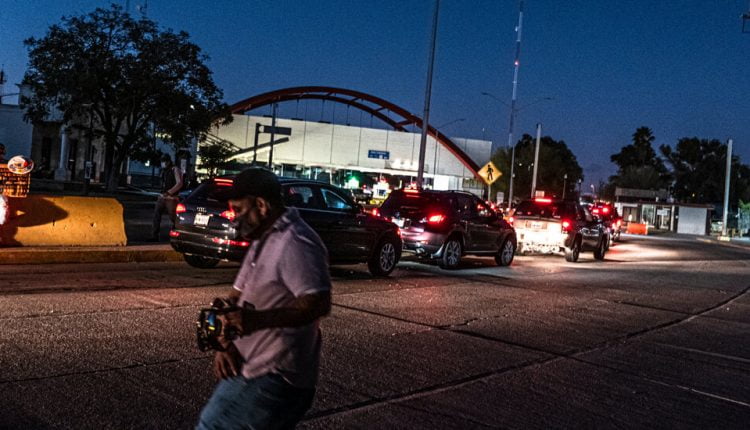 Proponents also want the Biden government to cancel a measure that would allow border authorities to quickly expel migrants, including asylum seekers, if they cross the border. Trump administration officials had argued this was necessary to prevent the coronavirus from spreading in prisons.

Mr Biden’s advisors said he eventually intended to abolish some, if not all of these rules and would resume processing asylum seekers in ports of entry along the border. However, they warned that the process will start slowly.

Still, migrants and their supporters said they hope the government will act quickly to at least allow the re-entry of those who remain in Mexico and are now stuck in Mexico. Since the directive came into force in January 2019, some of the estimated 60,000 migrants who had to wait in Mexico have been subjected to assault, kidnapping, sexual assault and other crimes.

Some have given up and returned to their home countries, but according to the Transactional Records Access Clearinghouse, a research group at Syracuse University, there are still officially more than 28,000 people on the program, many of whom live in migrant shelters and overcrowded rented rooms, cheap hotels and the Matamoros tent camp .

“I hope that this man will help us, that he lets us fight for asylum from within the country,” says Yakelyn Azucena Aragón Estrada, 34, a Guatemalan migrant in the “Remain in Mexico” program, who has been around since 2019 her little son in Tijuana.

“Because there is no security here, there is a lot of crime,” she said.

The burden of throttling expectations has fallen on migrant advocates and migration officials in the region as they are also dealing with a growing number of migrants heading north.

“The constant message is: don’t get impatient,” said Enrique Valenzuela, coordinator of the population council in the Mexican state of Chihuahua, which is overseeing the nationwide migrant problems. “The population is in an unsafe situation, everyone is waiting. But things won’t change overnight. “