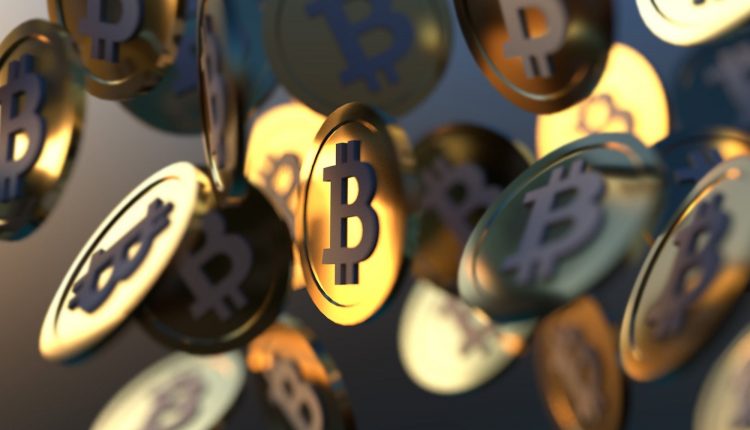 The current manager of the Bank for International Settlements ensures that the central banks have control of Bitcoin and all digital money.

This book gives you the essential guide to easy-to-understand tips and strategies for achieving greater financial success.

At the height of the cryptocurrency boom, the manager of the Bank for International Settlements (BIS), Agustín Carstens, warned of the dangers of investing in them. The former finance minister warned that Bitcoin was increasingly fragile and could collapse completely.

Yesterday, January 27, the Mexican economist said during the Hoover Institution’s political seminar that Bitcoin is a speculative asset, not money.

“Investors should be aware that Bitcoin can crash completely. Scarcity and crypto alone are not enough to guarantee the exchange, “explained Carstens, adding that” Bitcoin is increasingly fragile.

The also former governor of the Banco de México affirmed that the central banks must control the issuing and management of digital money. Keep in mind that they have the financial structure to ensure the stability of the cryptocurrencies.

“In order for digital money to exist, the central bank must play a fundamental role, guaranteeing stability of value, ensuring the elasticity of the overall supply of this money and monitoring the general security of the system. Such a system must not fail and does not tolerate any serious errors, ”said Carstens.

The BIS manager said other private stablecoin projects like Facebook are more credible than Bitcoin but need to be regulated.

“In general, private stablecoins cannot serve as the basis for a solid monetary system,” he said. “However, to remain credible, they have to be strictly regulated and monitored. They need to build on the foundations and trust of the existing central banks and therefore be part of the existing financial system.

Carstens stated that national CBDCs would be used in a variety of ways, such as communicating monetary policy and managing interest rates. He explained that they should complement the existing cash register system as it was “undesirable” and “unrealistic” to completely replace all bank accounts and cash with digital money.