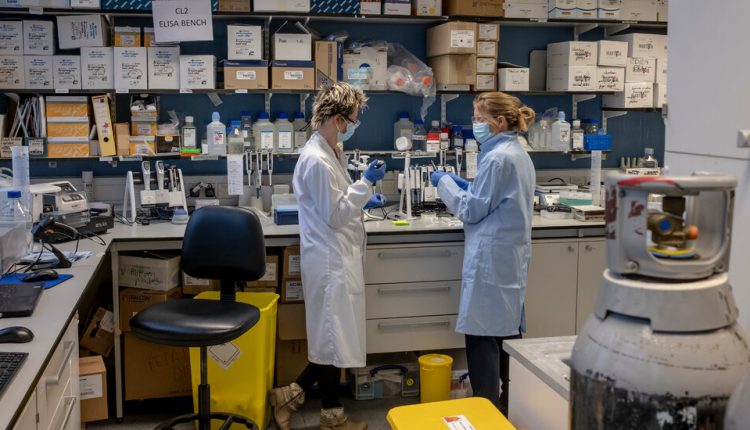 These setbacks have not dampened the UK craze for the country’s leading homegrown vaccine. According to analysts, this could improve Prime Minister Boris Johnson’s tenure if rolled out quickly.

The UK has made AstraZeneca the linchpin of its vaccination strategy by ordering 100 million doses, with 40 million expected to be available by March. The UK has vaccinated hundreds of thousands of people since the Pfizer vaccine was approved on December 2nd. However, the country has struggled to manage it beyond hospitals and doctor’s offices, and some of its highest priority recipients, like nursing home residents, are still at risk.

A small number of volunteers in the UK clinical trial received their first dose at half strength due to a measurement problem. Oxford had hired an outside manufacturer to manufacture the vaccine for the trial. When the researchers received a sample of the vaccine, they found that its strength was twice what the manufacturer had found using a different measuring technique. Not knowing which measurement to trust, the researchers decided to cut the dose in half to make sure the volunteers didn’t get double the intended dose. The Oxford researchers later confirmed their reading was too high and switched back to the originally planned dose for the second shot.

In the smaller group of 2,741 people who received the first half-strength dose or a meningococcal vaccine as a control, the vaccine was found to be 90 percent effective. However, none of these participants were over 55 years of age, making it difficult to know if these results would apply to the elderly.

Scientists at AstraZeneca and Oxford have said they don’t know why the half strength starting dose was so much more effective. However, they have expressed confidence in their results, particularly in finding that no one who received the vaccine in the clinical trials has developed severe Covid-19 or has been hospitalized.

“We think we’ve figured out the formula for success and figured out how to get the effectiveness that everybody else has after two doses,” Pascal Soriot, managing director of AstraZeneca, told The Times of London in an interview published on Saturday. The company has not released any evidence of efficacy rates as high as Pfizer or Moderna. “I can’t tell you more because at some point we’ll be releasing,” Soriot told the Times.

Earlier this month, Oxford scientists published interim results from clinical trials of the vaccine in The Lancet. The upcoming final results of these studies are not expected to differ significantly from the interim data, as is typical in clinical research.