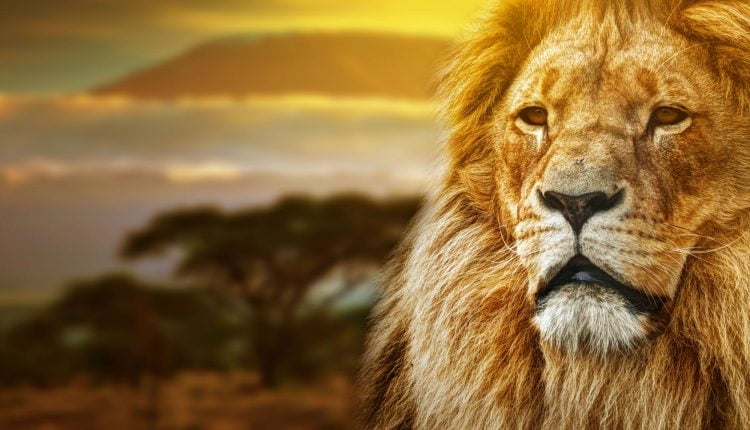 Casting and Damaged Desires (or How To Overcome Skilled Rejection)

Not so long ago I met a little boy who loved acting. Whenever he could, he put on a different costume and went on the stage of his fantasy to play roles in front of an audience that didn’t exist, but that applauded him, got excited, yelled at him and ended up giving him bouquets of flowers every nonexistent Power.

His biggest dream was to become a professional actor. Then he would travel the world to appear in the most famous theaters, captivating people of all faiths, races and ages. He would catch them with his voice and hypnotize them with his movements and then help them leave their problems, torments and pain behind. For a moment he would invite you to live with him the story of this boy who challenges the whole world to realize his dream of dancing ballet, or that of this man with an injured and disfigured face who is like a ghost between the Corridors hidden from the city. Opera, hoping to see the soprano again who stole his heart one night.

The little boy was looking for neither fame nor money. He acted because he was happy to do so. His dream was purer than any other. Truer. He was aware that it is not enough to wish something for it to come true, in silence and without anyone noticing, and began to work. How often could he raise his hand to be taken into account in the staging of the room. He enrolled in the school theater workshop. He practiced his dance steps. With all determination he fought for the main roles and when he got them he memorized lines and mumbled them locked in his room until they seemed perfect.

When Mom found it difficult to get the key of a song, she suggested taking singing lessons. Every Tuesday when he left school he went with a teacher who gradually taught him to tame and understand her voice.

He was moved to see his parents cry in shock one summer morning when he played Simba in The Lion King the day after his eleventh birthday. He then asked her to register him for a drama workshop on Saturdays, which was taught by two professional actors. On his day of rest, he woke up anxious at dawn and couldn’t wait for the sun to rise. He was preparing to be ready to walk all over town with Dad, always making sure to be on time for every rehearsal because someone had once told him that discipline is part of the secret to getting better.

The little boy did everything in his power to get closer to his dream.

The opportunity to fulfill it appeared like any other one afternoon as he went over the steps of a choreography in his head. Mom explained that because he was part of the theater company on Saturday, he had been called to an audition. His teachers had earned the right to climb Mexico 13: El Musical, a Broadway play, and they were looking for child actors. The little boy’s emotions lit the whole house like lightning.

March 14th would be a holy day. In the following weeks everything revolved around the casting. She asked her teacher for help in putting together the song she would perform. He repeatedly rehearsed a choreography alone. Without knowing what the audition would look like, the boy waited: again and again he imagined the big day when he was trying to tame the nervous insects that gathered and fluttered in his stomach.

March 14th was finally here and although the morning seemed forever, the boy was suddenly waiting in the crowded lobby of a theater for his turn to come. More than 400 people would audition that day. He was the smallest of them all. He looked from side to side, afraid the fortress might slip away. I was nervous. To. He heard his name and knew the moment had come. He entered a dark room with a huge piano. Kind, his teachers greeted him and asked him to sing. Then they informed him that he would not be part of the project.

The audition was over within a few minutes.

What followed was a broken heart. The first in the life of a little boy who dreams of becoming an actor. A pain in the chest proportional to the exertion. What hurt most was the brevity of the moment after the dedicated preparation. He felt disqualified without hearing enough. For the first time, he was faced with a professional stumbling block. For the first time he realized how brave he had to be if he really wanted to achieve his goal.

Mama spoke to him on the way home. He stated that just because he wasn’t selected, he wasn’t a bad actor. So were auditions. In fact, it hadn’t achieved what the producers were looking for for the role. Plus, he was younger than the call itself indicated, and the simple fact of attending his first professional audition was a huge triumph.

She told him that he did really well and that she was very proud of him.

The little boy came back sad, but with his head held high.

When I asked him how it was, all he knew was how to hug me tightly. At the time I thought of writing him this little text. To explain that sooner or later, we are all rejected. To tell you that there are many people, moments and situations along the way that will cause you to doubt yourself. From his goal, from his talent. From the place where your dreams are really protected. I wrote to explain that suddenly obstacles and monsters appear that you never thought could exist. That it is the most dangerous residents and that they are the ones who could really endanger everything. That there will be days of doubt. From despair. Moments when it makes more sense to forget about the scenes and to take safer paths.

That the dream will still be there: always awake, always waiting for it. With the absolute power to make him smile, to drive out fear, to take him to magical lands when he decides to believe him and to hug him as he has to this day: with the faith of a child. I wrote this so you know you don’t need to audition to play the role you already have. The most beautiful and unique thing: to be yourself.