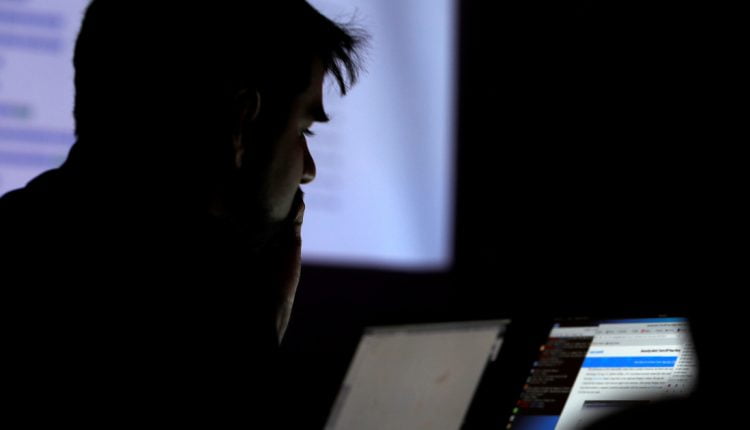 A coalition of human rights groups joined Facebook’s lawsuit against Israeli spyware provider NSO on Wednesday, claiming the company had “prioritized profits to the detriment of human rights.”

Organizations – including Internet rights group Access Now, London-based Amnesty International, and the Journalists’ Protection Committee – submitted an amicus or “friend of the court” letter to support Facebook’s fight against NSO, the Social’s -Media giant accused of undermining its WhatsApp instant messaging service to hack the phones of human rights activists and dissidents around the world.

The letter, filed in the U.S. Court of Appeals for the ninth circuit, adds to the legal battle between Facebook and NSO that began in October 2019. On Monday, a group of tech giants including Microsoft, Google, Dell, and Cisco filed an An Amicus letter warning that NSO’s hacking tools pose a threat to online user security.

NSO is the best known of a group of Israeli companies that sell hacking software to government customers. It has long been followed by allegations of complicity in the abuse of surveillance [Steve Marcus/Reuters]The right-wing coalition submitted on Wednesday includes the Indian Internet Freedom Foundation, the Africa-focused Paradigm Initiative, Privacy International based in London, Reporters Without Borders based in Paris and the Mexican rights group R3D. Earlier this week, the Electronic Frontier Foundation filed its own Amicus brief claiming NSO was “notorious for facilitating human rights abuses.”

NSO is the best known of a group of Israeli companies that sell hacking software to government customers. It has long been followed by allegations of complicity in the abuse of surveillance.

NSO did not immediately return a message asking for comment on the last submission. However, the company has argued that by providing digital burglary tools to police and espionage agencies, it should benefit from “sovereign immunity” – a legal doctrine that generally protects foreign governments from lawsuits.

NSO lost that argument in the Northern District of California in July and appealed to the Ninth Circuit to overturn the sentence.