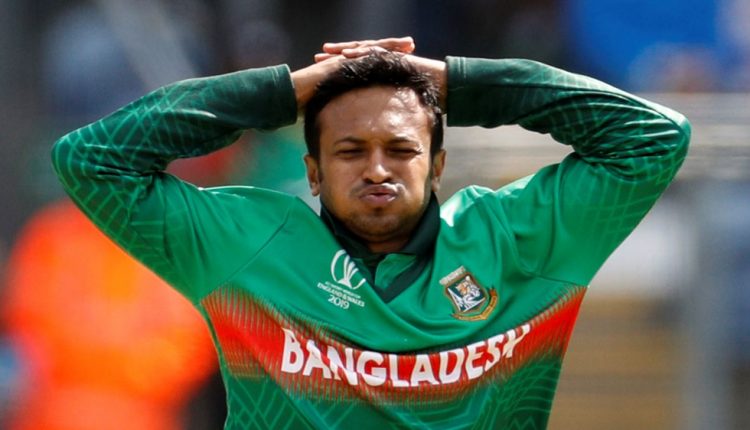 Eight foreign players and two Indian players have been selected to be included in the top bracket of the Indian Premier League auction on February 18.

Eight overseas players and two Indian players have chosen to be included in the highest category of the Indian Premier League (IPL) auction with a base price of 20 million Indian rupees ($ 275,000), the Indian Cricket Board (BCCI) said ) on Thursday with.

The Australians Steve Smith and Glenn Maxwell, the Englishman Moeen Ali, Sam Billings, Liam Plunkett, Jason Roy and Mark Wood as well as the all-rounder Shakib Al Hasan from Bangladesh are together with the experienced Indian spinners Harbhajan Singh and Kedar Jadhav in the brackets.

A total of 292 cricketers – 164 Indians, 125 players from overseas and three from associated nations – will go under the hammer at the auction on February 18 in Chennai.

The list was reduced from 1,114 players who registered after the eight teams submitted their shortlists of players.

The annual tournament takes place between April and May this year.

However, they kept the English trio of Ben Stokes, Jos Buttler and Jofra Archer.

Maxwell was under nine of Kings XI Punjab after an overwhelming season and the franchise has the largest available salary cap with 14 slots to be filled, including five slots overseas.

Royal Challengers Bangalore, led by Indian skipper Virat Kohli, has the most slots available with 11 slots to be filled, including three overseas slots.

Also on the final list is Arjun Tendulkar, son of the great Indian batsman Sachin Tendulkar. The 21-year-old, who played for Mumbai in the Twenty20 national championship, was listed as an all-rounder with a base price of two million Indian rupees ($ 27,500). .