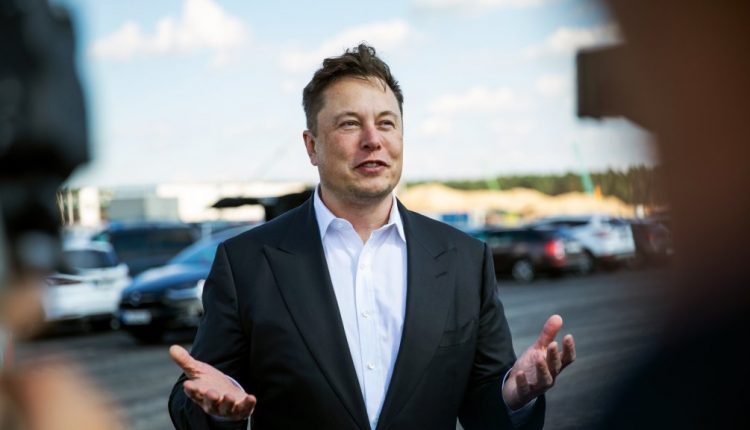 Can innovation be learned? According to Elon Musk, one of the most innovative entrepreneurs of the modern age, the answer is yes. During an open interview with Matt Murray, editor-in-chief of the Wall Street Journal earlier this week, Musk argued that creating innovative products is “totally learnable.” It comes down to answering a few simple questions, he said.

Innovation “is not a mysterious thing,” he added. “It’s basically just an absolute perfectionist in relation to the product or service you are making.” It doesn’t have to be a big breakthrough either, he added. “Just make your product better. That’s what really matters.”

“Look for negative feedback from everyone, from customers and from people who are not customers,” he said. “How can we improve that?”

While you’re at it, ask yourself and the people who work with you the same questions. “Think about it, what would you like to have?” he said. “I’ve had this conversation at Tesla a few times where we don’t love this product, but we think others will love it. And you know, it doesn’t really work that way. If you don’t love it, don’t expect it others too. “

3. Do you spend too much time in conference rooms?

“If you spend a lot of time receiving presentations and checking tables, you are barking at the wrong tree,” Musk said. “That’s the effect, not the cause. So just go to the factory. Go out to the stores and talk to the customers.”

It’s a lesson he learned the hard way himself, he added. “If I spend too much time in conference rooms, things have generally gone wrong. And if I spend time in the factory, really using the cars or thinking about the missiles, things have gone better.”

Being in the factory leads to more employee engagement, he added. “Think about war,” he said. “Do you want the general in an ivory tower at the front?” Troops will fight harder when they see the general with them, he said. “So get out to the front!”