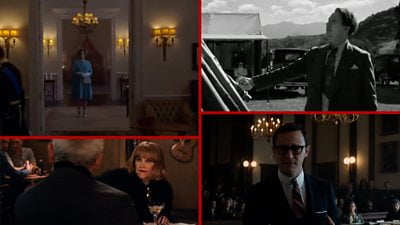 The nominations for the Golden Globe Awards were dominated by Netflix, receiving a total of 42.

Two Netflix productions, the film Mank and the TV series The Crown, are awarded in six categories.

In the previous 78 years of the Golden Globes, only five women had been shortlisted.

Gabrielle Union’s Followers Are Fully In Love With The Shady Child, Kaavia James