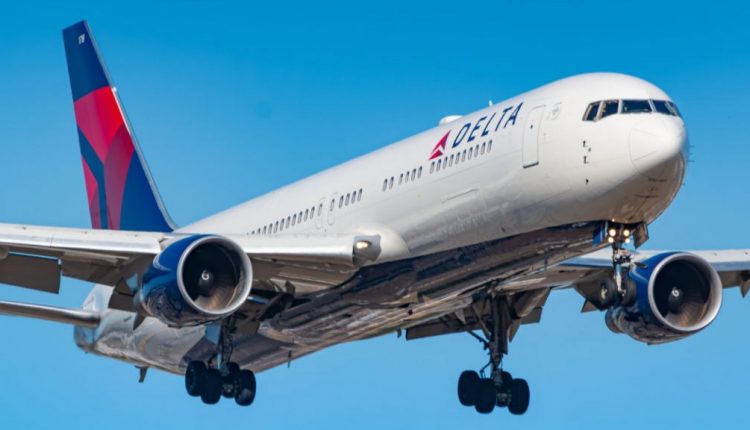 I Simply Flew on Delta. What the Crew Did When We Landed Was Fully Surprising

For the second time in the past two months, I got on a plane. It wasn’t scary, by the way. It’s definitely different, but not scary.

In both cases, I flew to New York City on a Delta flight. I’ve written several times about how Delta works to keep people safe, including restricting the center seat on flights to reduce the number of people on a flight and increase the distance between them.

If we can vote on things we want to save from the pandemic when all of this is over, then no middle seats have my choice. This is one of the main reasons I am ready now to travel on a plane.

However, that is not the point. On this trip, the most remarkable thing happened after we landed. As the plane approached our gate at LaGuardia Airport, the crew did something you might not have expected, especially at a time when most of us have become accustomed to maintaining social distance.

On the other hand, the last thing you want between you and your customers is distance. Sure, it’s important to stay six feet apart. So wear a mask.

However, both things as a metaphor are the opposite of your ultimate goal, which is to build relationships with your customers. Relationships require points of contact, even if they are not physical.

What makes the crew so remarkable on this flight. Before we reached the gate, the flight attendant came by and provided handwritten notes. The note was simple, but in all honesty, what it said was far less significant than the fact that it was personalized and handwritten. Maybe it’s just because fewer people are traveling right now, so the crew had the time to do something like that, but I think there’s more to it than that.

Of course, now is exactly the time to add a personal touch when you may be serving fewer customers. These customers are the ones who stayed with you even though almost every part of our lives is hit by a pandemic.

By the way, I have strong feelings about handwritten notes for a couple of reasons. The first is that almost nobody uses them anymore. It is very rare for someone to sit down with paper and ink, put it in an envelope with a stamp on it, and address it to you. Instead, they’re far more likely to send a text message or email because it’s just more convenient.

Which is really the problem. If you choose the more convenient option, send a subtle message about what’s really important.

When someone takes the time to write something by hand, it says far more than just sending an email or simply signing a preprinted card. It communicates that they care. Otherwise, why should they sit down with pen and paper and bother writing down a few words?

It’s easy to underestimate how important this is right now. Every time you interact with a customer you have an opportunity to reinforce your values ​​and build the relationship. At a time when personal relationships are more than a tad strained, every effort you make to reach out to your customers – or anyone else – is a big deal.