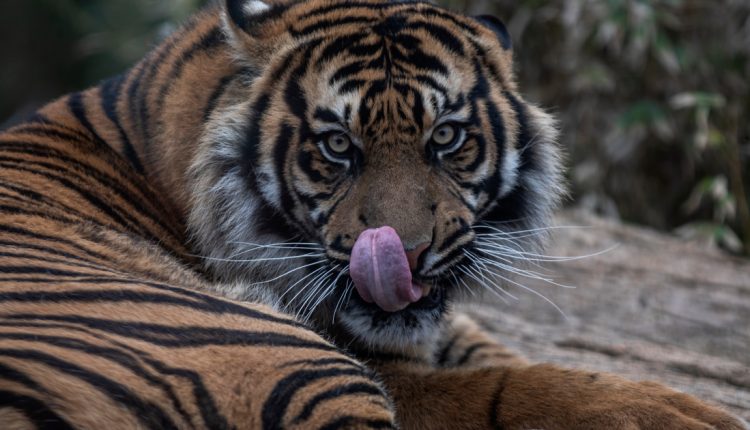 It’s feeding time at Greece’s only zoo, and a capuchin monkey grabs as many mandarins as possible – and even sticks one in its long, sleek tail. It might be advisable to stock up.

After the zoo on the outskirts of Athens was closed for almost three months due to COVID-19, it could be threatened with extinction: Without paying visitors or – unlike other European zoos – enough government aid to meet its very special needs, The Attica Zoological Park faces huge bills to keep 2,000 animals fed and healthy.

“The way things are … we can go on for at least another month,” said the zoo’s founder and CEO, Jean Jacques Lesueur. “After that we don’t know anymore.”

Unlike some companies who have to temporarily close due to virus protection restrictions, the zoo continues to have significant operating costs. Between food, salaries, ancillary costs, medical care and other expenses, the cost of caring for the animals currently amounts to more than 200,000 euros per month.

“That is the difference between us and other companies: when they close, they close. We’re closing, but we’re not closing, ”Lesueur told The Associated Press.

The zoo was established in 2000 and is located in the city of Spata. It extends over 20 hectares and is home to 290 species, from elephants to prairie dogs. It deals with education, conservation and breeding and belongs to the European Association of Zoos and Aquariums, which has about 400 members.

Visitors account for more than 99 percent of their revenue, which includes ticket, food and beverage, and gift shop sales. Therefore, monthly income matters, and the December loss, usually due to the Christmas holidays, was particularly high.

So far, suppliers have shown understanding and accept credit. Two-thirds of the zoo’s staff are on government-sponsored vacation, and an expected rate of government aid will pay for the remainder of this month, Lesueur said.

The zoo has also sold 5,000 pre-sale tickets at discounted prices when the lockdown ends, and Lesueur said this helped pay salaries in December.