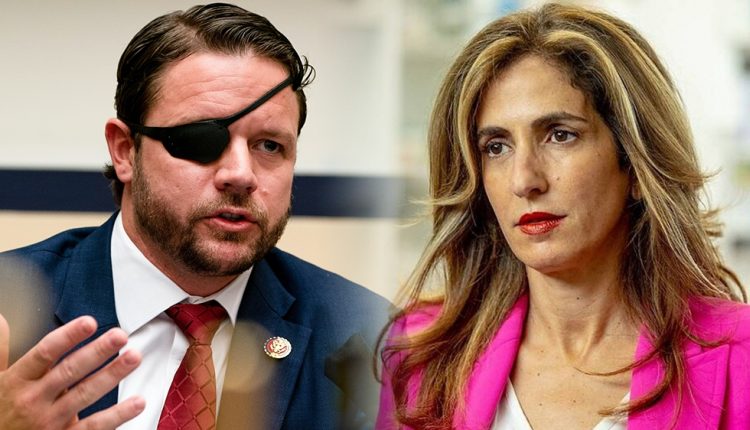 Ladjevardian lost to Dan Crenshaw in a race for the 2nd Congressional District of Texas.

The Iranian-American progressive Sima Ladjevardian has lost her congressional race with the strictly conservative Republican Dan Crenshaw, according to The Associated Press.

Ladjevardian had attracted national attention while summarizing the changing demographics in what was once the Republican bastion of Texas.

Crenshaw and Ladjevardian competed to represent the state’s 2nd Congressional District, which includes parts of Houston.

Ladjevardian was born in Iran and immigrated to the United States as a child. She runs to represent the 2nd Congressional District of Texas.

She identifies herself as a “lawyer, mother of two, breast cancer survivor and political activist”.

Crenshaw, a rising star in the Republican Party, won his seat in 2018. Crenshaw is a former Navy SEAL who served in Iraq and lost an eye in Afghanistan. He had far surpassed Ladjevardian in campaign funds.

Ladjevardian had focused their campaign on criticizing Crenshaw’s response to the coronavirus pandemic, which he had downplayed. She had called for access to affordable health care to be expanded to address climate change and injustices in the US immigration system.

She was a key adviser to Beto O’Rourke in his attempt to defeat Republican Senator Ted Cruz for his seat in 2018 and was endorsed by former President Barack Obama.

Crenshaw was considered the favorite in the race.

However, observers saw an opening to Ladjevardians for immigration-friendly policies, especially as residents of the increasingly diverse Houston area grappled with the economic and social consequences of the coronavirus pandemic.

“As an immigrant, I understand the value of why our voices matter and why it is important to be civic,” she told the Washington Post in late August, while speaking of more than “a mother, breast cancer survivor and one.” political activist “.