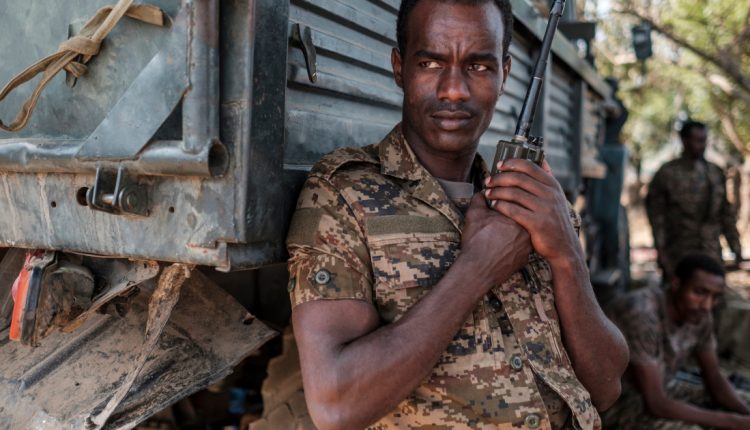 Prime Minister Abiy Ahmed described Wednesday’s attack on a village in the western Benishangul-Gumuz region as a “massacre”.

The death toll from an attack on Wednesday in the western Benishangul-Gumuz region of Ethiopia rose to 207, a volunteer with the country’s Red Cross said.

“Yesterday we buried 207 victims and 15 other victims of the attackers,” Melese Mesfin told Reuters on Friday.

The attack occurred in Bekoji village in Bulen county in the Metekel zone. The state-appointed Ethiopian Human Rights Commission initially estimated that at least 100 people had been killed.

Almost 40,000 people have now fled their homes as a result of the fighting, Bulen County spokesman Kassahun Addisu said.

The attack by unidentified gunmen on Wednesday was the last deadly attack in an area marked by ethnic violence.

Prime Minister Abiy Ahmed called the attack a “massacre” and deployed federal troops there the next day. The military killed 42 armed men accused of attacking the village.

Since September there have been waves of violence against members of the Amhara, Shinasha, Oromo and Agew communities in the area.

Tensions between the ethnic groups of Ethiopia have increased under Abiy, who has been in power since 2018.

The upcoming elections next June have further fueled rivalries over land, power and resources.

In another part of the country, the Ethiopian military has been fighting rebels in the northern Tigray region for more than six weeks in a conflict that has displaced nearly 950,000 people.

The deployment of federal troops there has raised fears of a security vacuum in other troubled regions.

The European Union’s top diplomat Josep Borrell said in a statement on behalf of the bloc that reports of ethnic violence and other allegations of human rights violations should be independently investigated.

The EU is closely monitoring the crisis in Ethiopia and is concerned about the humanitarian situation, added Borrell, describing reports of continued involvement by non-Ethiopian actors as worrying.