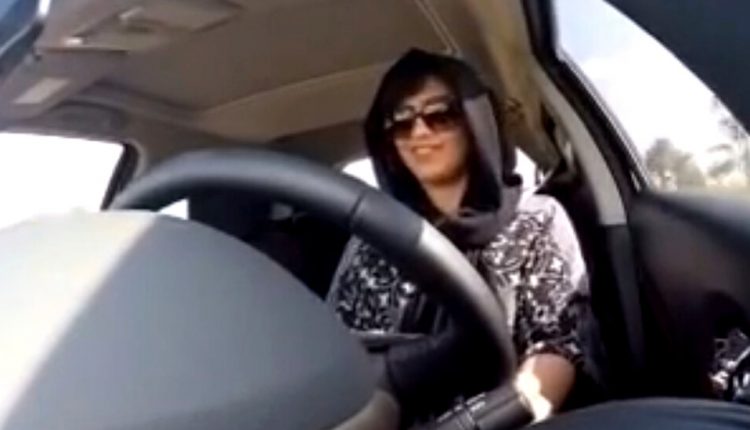 Women in Saudi Arabia have been allowed to drive since the kingdom lifted the ban in June 2018, one of the historic social reforms initiated in recent years by Saudi Arabia’s Crown Prince and de facto ruler, Mohammed bin Salman. Under the Crown Prince, the kingdom encouraged women to work and relaxed the guardianship system that gave the fathers, husbands or brothers of women the final say on their travel, employment and marriage plans.

But along with the changes, there was an ongoing crackdown on those who did not conform to the Crown Prince, including members of the royal family, businessmen and clergymen, and activists like Ms. al-Hathloul. After Ms. al-Hathloul and at least 10 other activists attracted international attention by opposing the driving ban and speaking out against other restrictions in the kingdom, they were arrested a month before the ban expired on charges of state-controlled treason .

“My sister is not a terrorist, she is an activist,” said her sister Lina al-Hathloul in a statement on Monday.

“To be condemned for their activism for the very reforms that MBS and the Saudi Kingdom so proudly promote is the ultimate hypocrisy,” she added, referring to the Crown Prince with his initials.

Analysts said the timing of Loujain al-Hathloul’s arrest indicated that the government wanted to make it clear that change is coming from the Saudi government, not the people.

Saudi officials have denied any link between the charges against Ms. al-Hathloul and her activism, claiming instead that she was arrested for collaborating with Saudi Arabian hostile foreign units. Charges against her, according to her family, included demanding women’s rights and the abolition of the guardianship system, trying to apply to the United Nations and speaking to foreign journalists, diplomats and human rights organizations.

“There are allegations of dealing with states that are unfriendly to the kingdom and providing classified information and similar matters,” Saudi Foreign Minister Prince Faisal bin Farhan told Agence France-Presse during a visit to Bahrain earlier this month .