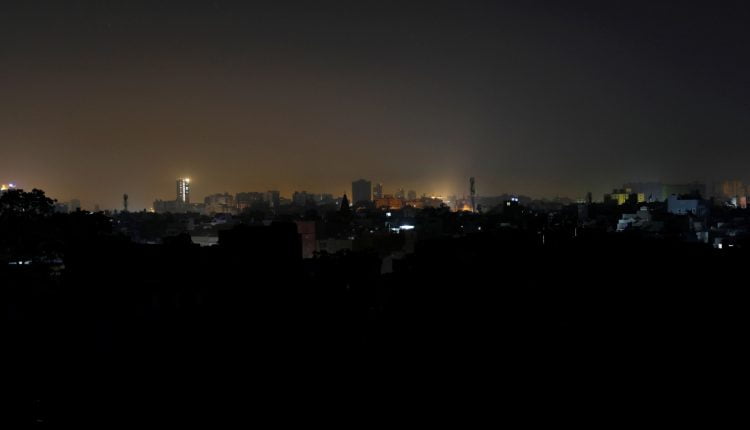 A catastrophic failure in a thermal power plant results in a nationwide power outage that plunges millions into the dark.

Islamabad, Pakistan – Authorities have restored power to parts of several major Pakistani cities, and power restoration work will continue on Sunday after a major failure at a thermal power station caused a nationwide blackout and plunged millions into the darkness.

Power to 220 million people in the South Asian country was abruptly cut late on Saturday due to a failure at the Guddu thermal power station, which put the entire country into darkness, said Energy Minister Omar Ayub Khan.

“At 11:41 pm [18:41 GMT] The error occurred in the Guddu power plant, and in a second the [power] Frequency, which is normally 49.5 Hertz, dropped [to zero]”Khan told reporters in the capital, Islamabad.

“From a technical point of view, one speaks of a cascade [failures being caused], one after the other. Power plant safety systems began to shut themselves off. “

Khan said an as-yet-undiagnosed fault in the 1,400 MW thermal power station caused the country’s entire power transmission system, which was 10,302 MW at the time, to shut itself down.

Repair crews continue to diagnose the problem and parts of the system have been restored in the north of the country, he said.

“We started [the] Tarbela [hydroelectric power plant] twice – it was synchronized and so the electricity could be fed back to multiple cities, ”he said.

On Sunday morning, parts of the capital Islamabad, Rawalpindi, Faisalabad, Lahore, Multan, Jhang and Mianwali were supplied with electricity again.

In Karachi, a sprawling metropolis of more than 20 million people and the largest city in the country, outages were still widespread as the city received a fraction of the electricity it needed.

K-Electric, the Karachi electrical utility, said its crews were working to restore power to all areas and had successfully resumed supplies to the city’s main water pumping stations.

As of Sunday morning, however, the normal flight plans appeared to have resumed.

The blackout is one of the worst in the country’s history.

Power infrastructure has invested heavily in generating capacity, but experts have long warned that transmission and distribution systems continue to face significant problems.

The country suffered its last major power outage in 2015 when an attack by ethnic Baloch separatists on a major distribution line in the southwest of the country left more than 80 percent of the country without electricity.

While the increase in generating capacity in recent years has resulted in large scheduled power outages that used to be the norm, the frequency has decreased, but many Pakistani households and businesses continue to maintain backup power systems, including diesel and gas-powered generators and battery-powered UPS systems ( uninterruptible power supply), especially in urban areas. 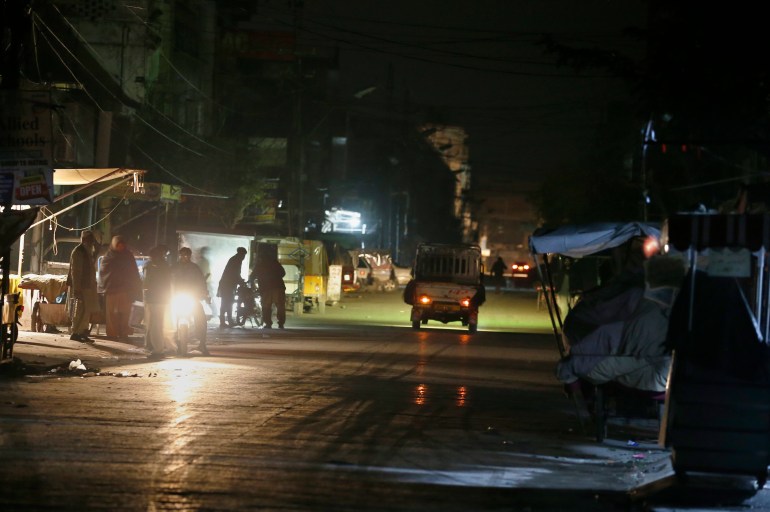 During widespread power outages in Rawalpindi, people are silhouetted on the headlights of a vehicle on a dark street [Anjum Naveed/AP]