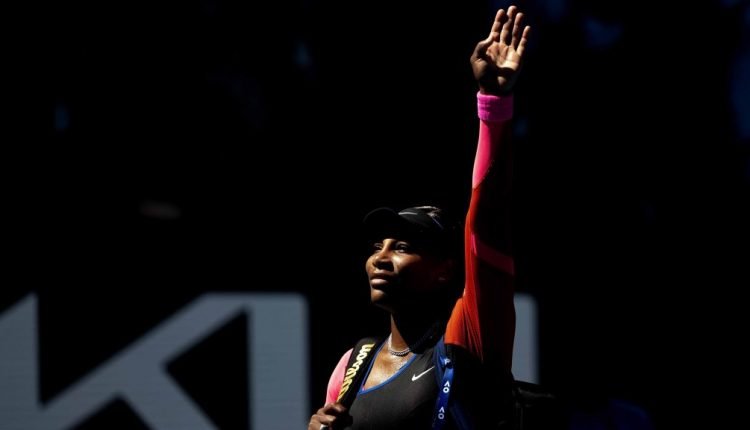 Serena Williams’ post-game press conference on Thursday made headlines after she burst into tears and abruptly walked away. It’s no wonder why she was upset: She had just lost 6-3, 6-4 to Naomi Osaka in the Australian Open semifinals. It once again put an end to Williams’ quest to win Margaret Court for the most Grand Slam titles ever won by a single player. In all of the subsequent speculation about her possible retirement, the following was lost: Up until this point, the press conference was a masterful sign of emotional intelligence and personal courage.

The 23-year-old Osaka played her idol. She saw Williams play while he was growing up. Williams, 39, played with a sticky right foot due to circulatory problems and a sticky left ankle due to an injury. Even so, by most reports, she looked fitter and played better than since a difficult birth back in 2017. She lost the match due to a number of casual mistakes. Of course, many of the questions focused on what had gone wrong.

“The difference today was mistakes,” she explained. As the questions went on, she repeated this simple answer in different ways. “I’ve made too many mistakes, slight mistakes, not like I’m on the run or anything.” She summed it up like this: “It was a big day of mistakes for me today.”

If you are a leader or an entrepreneur, consider the power and emotional intelligence in this sentence. She did not blame the judges or the court surface or their injuries for their failures. She made no attempt to apologize or suggest that she could have avoided this daunting result if only things had been a little different. She completely owned failure – but she didn’t give him the power to dominate or judge her. It was a big day of mistakes today. Tomorrow could be a very different day.

Williams received a standing ovation at the end of the game, which she affirmed by putting her hand to her heart. This sparked speculation that she might say goodbye to the crowd and the sport she loves. When asked about it at the press conference, she replied, “If I ever say goodbye, I wouldn’t tell anyone.” Speculation that she might soon be retiring has dominated the news ever since. “Serena Williams cut off a press conference and left the room in tears after asking questions and rumors about her retirement,” read a headline.

But if you were paying attention, that wasn’t the question that really bothered her. It was next to ask her to explain why she’d made so many casual mistakes, especially when she’d played so well before. Williams took a sip of water first, perhaps trying to maintain her composure. She looked down at the table in front of her for a long moment. “I don’t know,” she said finally, shaking her head. Then she took a deep breath, clearly near tears, said, “I’m done,” and left.

Although Williams has been in the spotlight for years, she always seems to be who she is. She had answered the questions openly and vulnerably up to this point. But the question of why she made so many casual mistakes might be one she didn’t want to investigate anytime soon after the game. Learning from your mistakes is important, but taking them apart when they are still raw is not necessarily good.