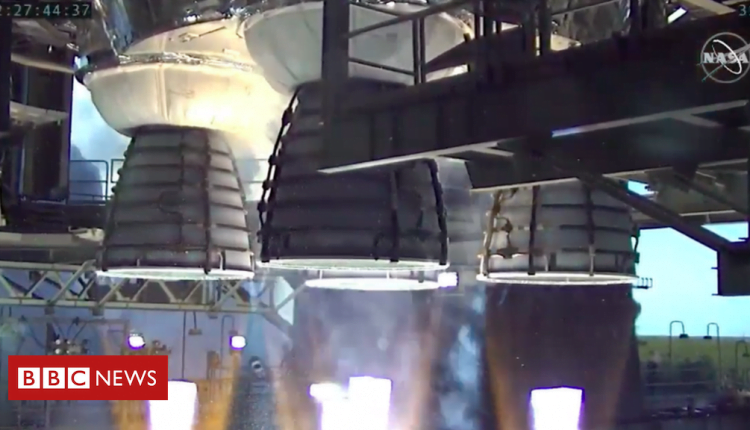 The previously unknown problem triggered what is known as a fault identification (Fid) followed by a principal component fault (MCF). As a result of the failure, an on-board computer known as the engine controller sent a message to another computer, called the core stage controller, which made the decision to shut down the vehicle.