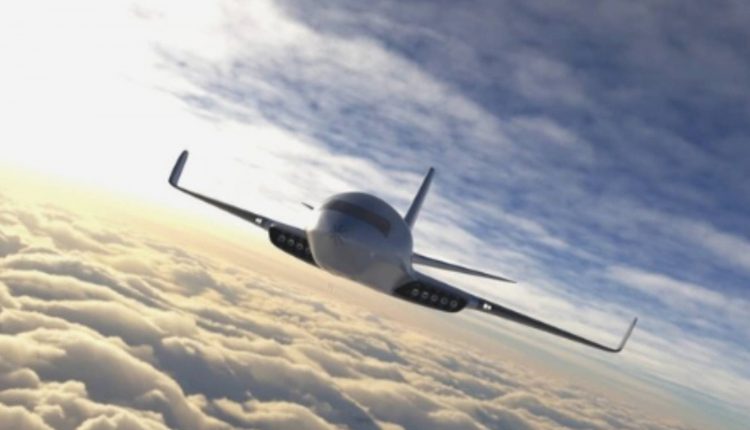 This technology could become a reality thanks to the nanogenerators known as triboelectrics, which make it possible to generate energy by rubbing, even the air against the aircraft’s wings.

Science and technology continue to evolve, especially in the search for clean energy to help the planet. Michal Bonikowski designed an airplane called Eather One, which generates its energy by the friction of its wings with the air.

That technology could become a reality thanks to nanogenerators known as triboelectrics, which Sustainable Skies says enables energy to be generated by rubbing the air against the aircraft’s wings.

Its creator was inspired by the CO2 reduction technology found in the Airbus Maveric aircraft model, powered by next-generation turbine engines.

So far, the main problem for the designer has been the weight of the battery. However, he enjoys all attempts to revolutionize flight.

How would this machine work?

Bonikowski explains that the air is full of electricity, which can be recovered by the friction of the aircraft in flight and on the wings. Instead of the fuel tanks, triboelectric nanogenerators can be installed, which can generate the energy required to drive several smaller electric motors through the vibration of the structure and the friction generated by the bending of the wings during flight.

“In this case, the battery required for transport should only cover take-off and landing requirements. The flight itself could generate the energy needed to maintain it and probably to charge the batteries, “says the expert.