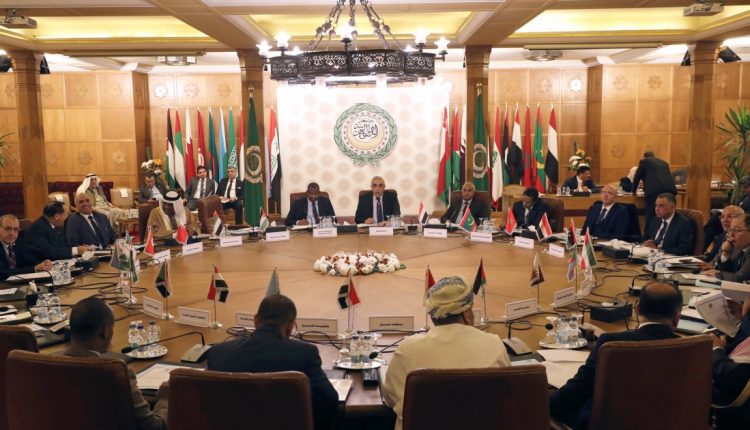 In today’s Arab world there is a treacherous tendency to plug people into a one-dimensional identity, be it religion, sect, ethnicity, or nationality. We often hear voices claiming that there is no Arab world and that the persecution of the Palestinian peoples is not our concern or that our Muslim beliefs are our only identity.

This troubling uncertainty about our identities is a reaction to decades of botched management of our wealth by incompetent authoritarian rulers who have often been embroiled in power struggles and held the public hostage for their personal augmentation.

This degenerative and deadly trend has contributed to the fraying of social cohesion and the fragmentation of the Arab world. It has also plunged many parts of the region into violence and misery.

Ironically, this trend contradicts today’s reality of our world, which is characterized by the constant movement of people, goods and ideas as well as a lively intercultural interface. Nowadays identity is becoming more and more complex and multilayered, and there is a conscious attempt to emphasize similarities and downplay differences in order to promote peaceful coexistence between people and nations.

The perception of our identity through this prism means that what an Egyptian Copt, a Lebanese Shiite, an Iraqi Kurd or a Moroccan Amazigh has in common with their compatriots and neighbors in terms of language, roots, culture, history and geography, about possible Differences. This mindset is critical to the present that we share and the future that we must build together.

While the world is in a soul-seeking process due to the pandemic, at this low point in our history it is important to begin a reset of our current trajectory. The choices we make today will be fundamental to our future. In terms of security, economic and social development, cultural progress, etc., are we better off when we are divided, easily prey to foreign interests, and have little political and economic influence?

Or should we look at models like the European Union and other emerging companies around the world, whose members rightly recognize that most of the threats they face know no frontiers and that most of their challenges and opportunities require collective action?

If, as I hope, we conclude that it is in our best interests to close the ranks, we must first break the habit of documenting our shortcomings or blaming someone else. We then need a thoughtful conversation between our intellectual elite in the Arab world, an elite that has been largely marginalized. For this conversation to be meaningful, it must involve civil society, which has long been suppressed and incapacitated, as well as the general public. We should focus on who we are, what our national security is, what we want to achieve and how best to do it.

In many parts of the Arab world, we have not even agreed on the necessary social contract that prescribes the core values ​​and principles necessary to maintain our social cohesion. The often ambiguous and sometimes controversial relationship between religion, morality, and law, which leads to many conflicts and disputes, is just one glaring example.

This public talk would make it painfully clear that the Arab League, long viewed as the embodiment of our common identity, is clinically dead. It would also make it clear that our regional security system has been revised and outsourced. It would also highlight what the Arab Spring made very clear – the urgent need for governance reforms that ensure the rule of law, political participation and human rights. It would also make it clear that, despite the financial and human resources at our disposal, we are lagging behind in the basic tools for progress – science, technology, research and education.

We urgently need a democratic system of government with transparency and accountability that is supported by a vibrant civil society. We definitely need to learn to live together inside and outside of borders as a nation that accepts diversity and respects minorities.

A credible stand-alone regional security system that protects us and safeguards our interests is of paramount importance – one that can help address the complexities of our relationships with our neighbors. In this context, a dialogue with Iran and Turkey, with whom we have a lot of differences of opinion but also a lot in common, is long overdue. A clear, coherent strategy to deal with Israel’s apparent violation of Palestinian rights is a high priority.

We need to keep up with the modern world by investing in cutting edge technology centers, world class universities and think tanks. We have to make an active contribution to civilization and not just a passive bystander.

And above all, we must put an end to the futile wars and terrible bloodshed that continue to devastate our people and seek to resolve our differences through dialogue and mutual adjustment. These wars have tarnished our collective consciences for far too long.

Undoubtedly, this is a huge task, but I hope that we have the courage and wisdom to take the first steps. A gradual and integrative reform process is essential and time-critical in order to avoid a further decline and the risk of uncontrolled turbulence.