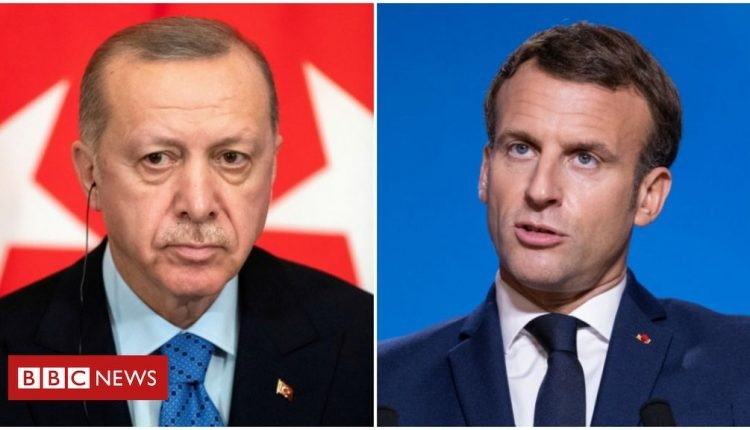 European heads of state and government have spoken out in favor of France. After the Turkish President’s statements, Germany expressed “solidarity” with Mr. Macron, with government spokesman Steffen Seibert describing the statements as “defamatory” and “completely unacceptable” and Foreign Minister Heiko Maas describing Mr. Erdogan’s personal attacks as “a particular low point”.

The Election Might Hinge on Pennsylvania. Can the Polls Get the State Proper?

#TSRSports: Odell Beckham Jr. Out For The The rest Of The NFL Season With A Torn ACL