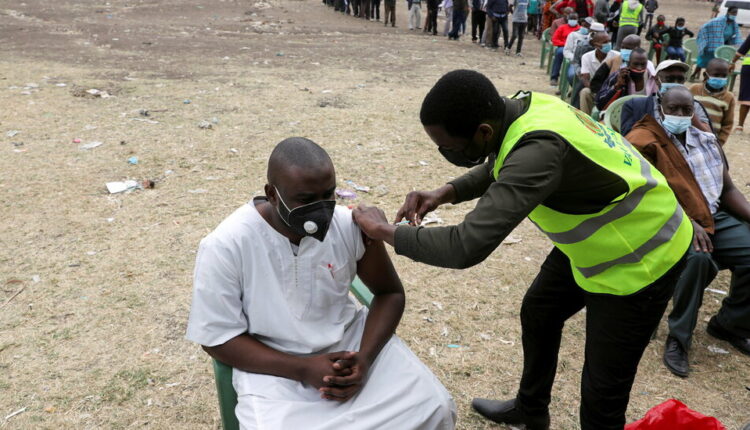 There are now more than 7.3 million cases and 184,000 people have lost their lives on the African continent. After several weeks of steep ascent, a flattening of the third wave is now becoming apparent across the continent. Unfortunately, the vaccination rate is still low, as only 2 percent of Africans are fully vaccinated against Covid-19. However, there is hope as vaccine shipments pick up as the Covax facility shipped nearly 10 million doses to Africa so far in August. But just as our efforts seem to be beginning, Africa is facing headwinds. Steps by some countries around the world to introduce booster vaccinations threaten the promise of a better future for Africa. As some richer countries hoard vaccines, they frankly mock vaccines. High-income countries have already given an average of more than 103 doses per 100 population, compared with six in Africa. If the most vulnerable groups in all countries are not vaccinated, unnecessary deaths will result.

Ami-Chan, the doll with synthetic intelligence that accompanies the aged in confinement