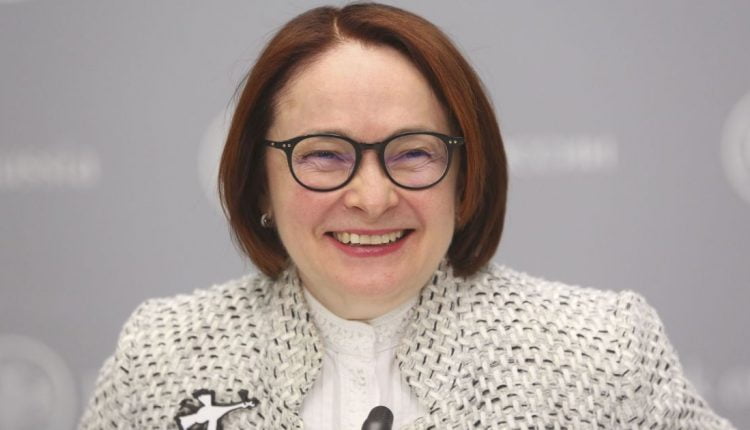 Bank of Russia Governor Elvira Nabiullina confirmed what the market was thinking this year: the brooches she wore after interest rate meetings are clues to understanding political decisions.

The first signal came in March when she was wearing a brooch shaped like a nevalyashka doll, a traditional Russian toy that reappears when moved as policy makers tried to prop up the economy against the Covid-19 pandemic. In May, she showed a small white house on her jacket when the government asked people to stay home. And in June she voted for a dove – the Russian word also means dove – after lowering the key rate.

Not every pin is that clear with some social media settings.

“I like to see the different interpretations because people have a rich imagination,” said Nabiullina in an interview with RTVi on Monday. “I put something in each symbol, but I won’t explain it.”

This month, Nabiullina wore a pin from a bright red bird known as Snegir in Russian after policymakers kept policy rates stable for the third year in a row when a second wave of Covid-19 delayed signs of recovery. While some social media commentators viewed the brooch as a sign of a cold winter and a long frost, others suggested that it could be a bullish signal playing on the Bullfinch bird’s name.

“The bullfinch is a beautiful winter bird,” said Nabiullina. “It is a bird that can withstand various frosts. It’s sturdy. “

A more cryptic brooch signal from Nabiullina than normal. pic.twitter.com/2DOENuNXIp

Her previous pick back in October when coronavirus cases were rising was a wave.

Nabiullina said she hadn’t decided whether to continue wearing brooches next year.