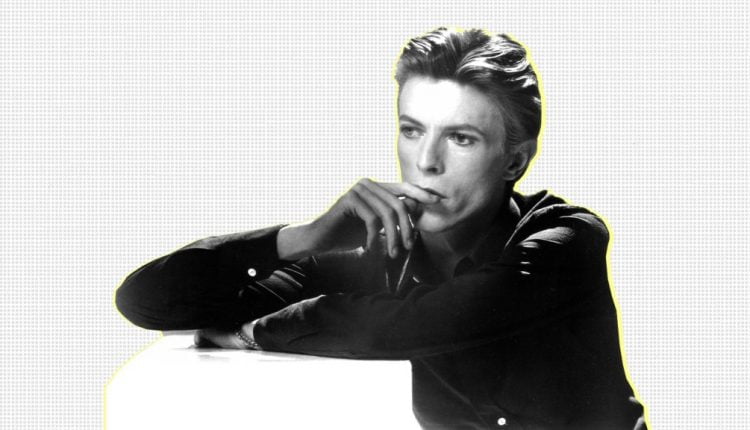 Sometimes less is really more, especially when it comes to starting a successful business.

It’s easy to assume you’ll be fine if you have enough resources. Problems can be ignored for now. Waste can go unnoticed for the time being. Loss of income can initially be covered by cash reserves.

In fact, “more” – more money, more time, more automation, more connections, and so on – can actually make long-term success difficult. Limitations can often be a blessing in (seemingly painful) disguise.

Limitations can also encourage creativity and innovation, and add momentum by removing the temptation to sift through seemingly infinite possibilities.

According to Bowie’s producer Tony Visconti:

This was another thing that was unconventional. Even in those days, people said, “Don’t put effects on tape because you can’t remove the effect.” Bowie and I did just that. We always put the effect on the tape so we couldn’t remove it. We didn’t want to change it.

From the first minute we would create a mood that was unchangeable.

So if that was the tone? That’s it. We will build “Heroes” on it.

Bowie also took advantage of a limitation we all face: time.

David [was] pretty impatient in the studio. If we want a cowbell and there is no cowbell, we will start banging things. It’s faster to hit things and find a “cowbell” that can be simulated than calling one and waiting an hour or two for a cowbell … [because] the idea will already be old.

So Bowie found an empty roll of metal tape and Visconti imitated a cowbell with a stick.

In short, Heroes was created layer by layer based on a series of choices. How does the bass flanger sound? Build on that. Do you want a cowbell but don’t have one? Find something else that works.

Use what you have instead of waiting – or wishing – for what you don’t have.

Even if one day in retrospect you wish you could do some things all over again.

After listening to the playback for a few seconds, Visconti turns to the camera and giggles. “I want to mix it up again,” he says.

That is understandable. Everything can be improved. Even a timeless classic.

However, accepting an obvious contradiction is often the best way forward.

In a 2017 study that I wrote about in the Academy of Management Journal, researchers asked employees to rate their willingness to accept contradictions. They were then asked to rate how often they suffered from resource constraints: limited time, limited funds, limited resources, limited supplies, etc.

In the meantime, their supervisors rated each employee for overall performance, creativity and innovation.

What happened? Staff at the lower end of what researchers call “paradoxical thinking” (meaning they disliked, let alone accepted, contradictions) faced limitations – their performance declined when they believed it the resources were insufficient.

On the flip side, employees who found it challenging and even enjoyable to overcome limitations were the better performers, especially when creativity and problem solving were required.

And here’s the kicker: the presence of restrictions often resulted in improvements in the performance of these employees.

Yes: they made restrictions better, not worse.

The same often applies to startups. Almost every successful founder I’ve spoken to is grateful for the lean days, the bad, scratchy, grateful days for everything that came their way.

In retrospect, everyone says that these limitations formed the basis for later success.

Embracing constraints – such as limited resources, conflicting requirements, or apparent contradictions – can help you look at old problems in entirely new ways.

And find solutions just waiting to be discovered.