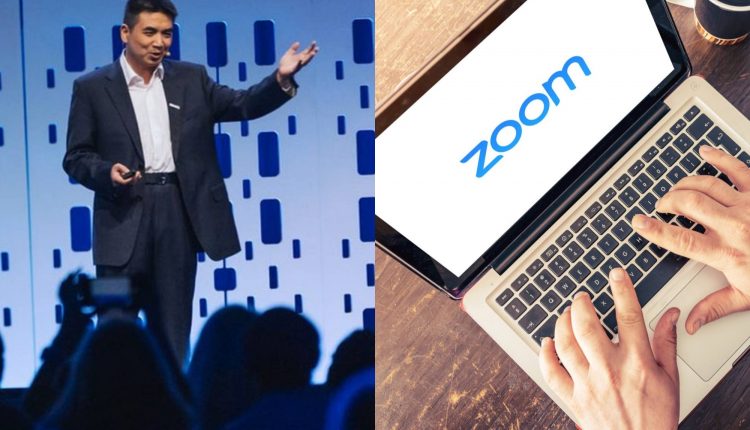 A company spokesman said the decision was part of Eric Yuan and his wife’s estate plan.

Eric Yuan, the CEO and founder of Zoom, a video calling platform, recently transferred approximately 40% of his shares to anonymous people.

This information was made public through a government document that did not include the name of the recipient.

According to the Wall Street Journal, the transaction was registered as two gifts of nearly 9 million shares each to unspecified recipients and by two trusts, of which Yuan and his wife are co-trustees.

The Chinese-born businessman founded the company in 2011. In a statement, a platform spokesman said the decision was part of Yuan and his wife’s estate plan.

The video communications company reported $ 882.5 million in the fourth quarter of 2020, compared to an estimate by some analysts of $ 811.8 million.