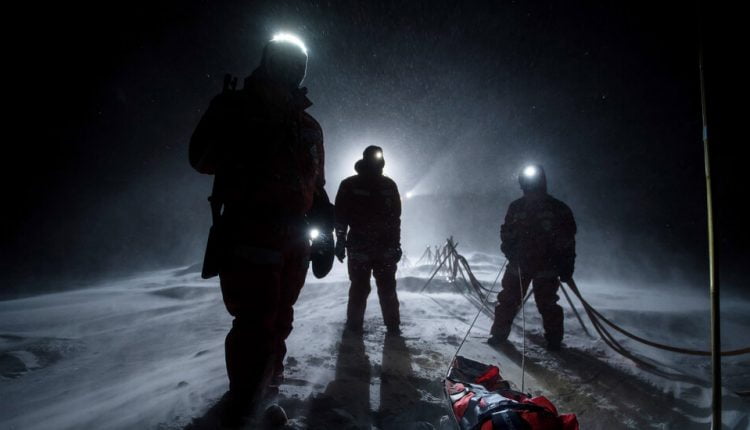 Good Morning. And Merry Christmas. We have something different for you today.

Every December, media organizations publish lists of the most read stories of the year (and you’ll see the Times list in a newsletter next week). But today – at Christmas – we’re going to do something different.

In 2020, three tremendous stories – a pandemic, an election, and a racial justice movement – dominated the news. They were so big that they overshadowed many other subjects. So I asked top editors from all over the Times to tell me about their favorite articles they published this year.

Overlooked, of course, is a subjective idea, and you may have read some of them by now. But I am confident that many of you have not. They are a deeply human mix of discovery, joy, and pain. Some touch on the big issues of the year, others are completely different.

1. Perhaps here is the skull of Pliny the Elder.

2. The aging of dogs can provide useful clues for humans.

11. In recent years, women runners have gotten much faster.

13th A reporter traveled 5,000 miles to say goodbye to her father from a distance of two meters.

14th He fired a bullet in New Zealand to save his son: a story of stubborn love fighting a trauma that won’t let go.

15th She was denied access to a telescope because of her gender, but she progressed and made pioneering discoveries about the cosmos. E. Margaret Burbidge died at the age of 100.

19th As a Senator, Joe Biden talked about changing China through trade. He doesn’t do it anymore.

20th The leadership of the military is predominantly white. Even so, Lloyd Austin rose to the top.

21st The NAACP is trying to end the manipulation by the energy industry.

23 Life on an icebreaker: constant darkness and minus 50 degrees Celsius.

24. Tad Jones, who lived in a forest for decades, found himself facing an existential battle with wildfire in Last Chance, California.

25th Black actors, writers, and other creators talked about the art that inspires them.

A program note: I will be leaving next week. My colleagues will fill out the form and The Morning will show up in your inbox each day of the week. See you in 2021. – David

A Christmas Pandemic: Bethlehem attracts pilgrims, tourists and dignitaries every year, but the pandemic has left the West Bank city without visitors, with hotels in trouble and beds in intensive care.

Modern love: A son is allowed to spend Christmas with his father, who was released from prison just in time.

Lived life: Xin Xing, the star of Chongqing Zoo in China, was the world’s oldest captive panda. She had more than 150 offspring in several countries. She died at the age of 38, which is at least 110 human years.

This holiday season, think of journalism that will help your friends and family understand what is happening in the world and how to deal with it. Give a Times subscription today.