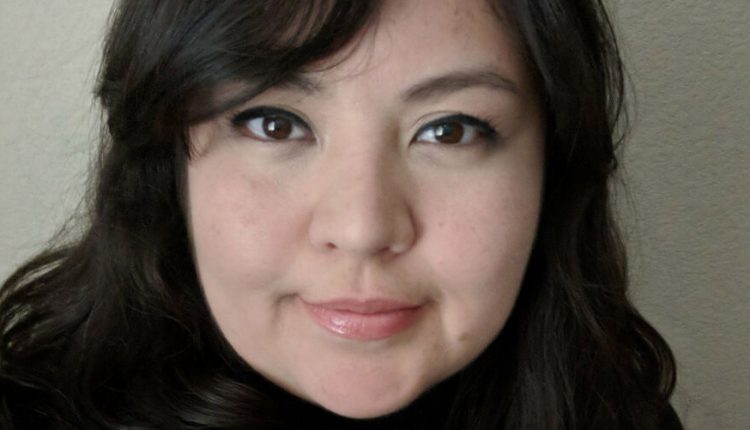 A trainer whose class video made her a nationwide sensation dies from Covid-19 at 35.

Anyone who had worked with Zelene Blancas in El Paso knew her as a teacher whose goal was to spread compassion over everything.

Ms. Blancas, who was born in Texas and lived in Mexico for much of her childhood, was a bilingual Spanish teacher at the Dr. Sue A. Shook Elementary School and hoped to become a bilingual special education teacher.

She gained popularity online after posting a video of her students in 2018 that quickly went viral and was viewed more than 23 million times. It showed classmates hugging before a weekend break and smiles spread across their faces as they parted – a reminder of the human ability to love and connect.

Ms. Blancas tested positive for the virus on October 20 and was hospitalized a few days later, her brother Mario Blancas said. After spending nearly two months in intensive care, exhausting all available sick days and paying for her free time, Mr. Blancas set up a GoFundMe page on December 14th to pay for his sister’s health care, as she would soon be “without income and have to Pay the full cost of their health insurance out of pocket, ”says the site.

But this week, at the age of only 35, Ms. Blancas died of complications from Covid-19. Her death ravaged the city.

During her teaching career, Ms. Blancas would often stay up late to talk to the parents of her students on the phone. In the evening she ran a literacy program for parents. When classes switched to distance learning during the pandemic, she delivered care packages with handwritten notes to her students. Even from her hospital bed, Ms. Blancas asked about her work at school, said her headmistress Cristina Sanchez-Chavira.

“Their calling was only to spread kindness,” said Ms. Sanchez-Chavira. “I think education was the vehicle she found, but it was. She embodied kindness and made others feel special. And she did that in and out of the classroom. “

Ms. Blancas was shocked that her students’ 2018 video clip was so widely circulated, Ms. Sanchez-Chavira said, adding that nurturing empathy among her students has always been a priority for Ms. Blancas.

Ms. Blancas spent her 35th birthday in her hospital room with no family by her side, Mr. Blancas said. The nurses all signed a birthday card for her, and her father sent her a picture of a cake and balloons.

The day before her death, said Mr Blancas, he was able to visit his sister. It was painful, he said, to see his only sister in a hospital bed, breathing through a tube and whose face was swollen from the treatments. He brought a present that he knew would make her happy: a blanket with pictures of her two beloved dogs, Chico and Rocky.