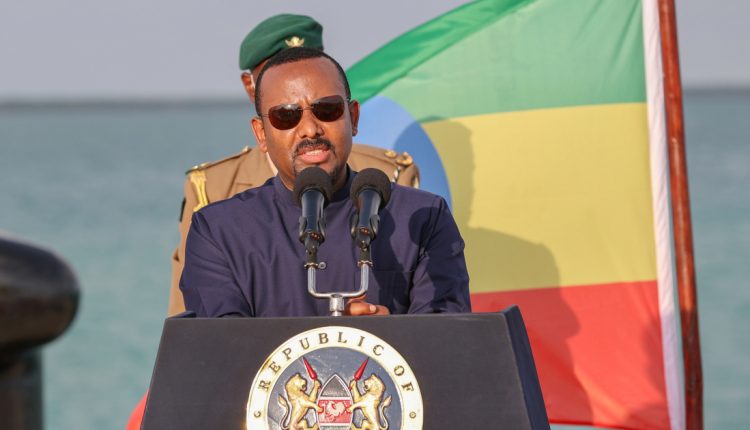 The elections, due to be held in August, have been postponed due to the pandemic as a new date is set in the face of new violence.

Ethiopia will hold parliamentary elections on June 5, 2021, the national electoral committee announced on Friday after the vote was postponed from August this year due to the COVID-19 pandemic.

The leader of the victorious party becomes prime minister.

The news of the vote comes as Ethiopia, Africa’s second largest nation, grapples with outbreaks of deadly violence.

On Thursday, the military killed 42 armed men accused of participating in a massacre in the western Benishangul-Gumuz region.

Prime Minister Abiy Ahmed said he was sending forces to Benishangul-Gumuz, which borders Sudan, a day after unidentified attackers set houses on fire and killed more than 100 people in a village.

In recent years, people from the neighboring Amhara region have started moving to the area, causing some ethnic Gumuz to complain about their fertile land being taken away, experts say.

Ethiopia has a federal system that includes 10 regions that are free to collect taxes, run security forces and pass laws.

Ahmed took office in 2018, accelerating democratic and economic reforms that have eased the state’s iron hold on regional rivalries.

But he is now under pressure to curb the violence that grips his nation.

The Ethiopian state news agency reported that five high-ranking officials, including a federal government minister, were arrested in connection with security issues in Benishangul-Gumuz.

The development came when the Ethiopian military was also fighting a rebel force in the separate northern Tigray region, with a mass deployment of troops that has sparked fears of a security vacuum in other areas.

The war, believed to have killed thousands, has sent more than 45,000 refugees to Sudan, displaced many more within Tigray and exacerbated suffering in a region where 600,000 people were in need of food aid even before the conflict began were.