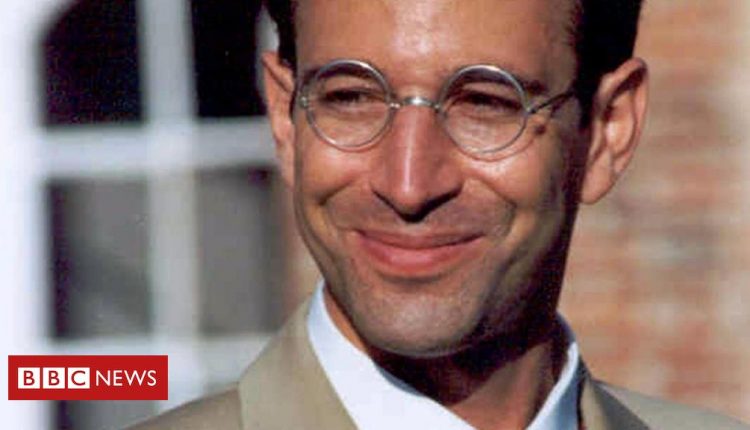 Sheikh, the man charged with murder, was born in Great Britain, where he attended a private, paid school in East London as well as the London School of Economics. However, he was drawn into jihadist circles. He was imprisoned in India in 1994 after kidnapping a number of Western tourists. He was released along with two other militants five years later when armed men hijacked an airliner, forced it to land in Taliban-controlled Afghanistan, and demanded that the men be released in exchange for passengers.