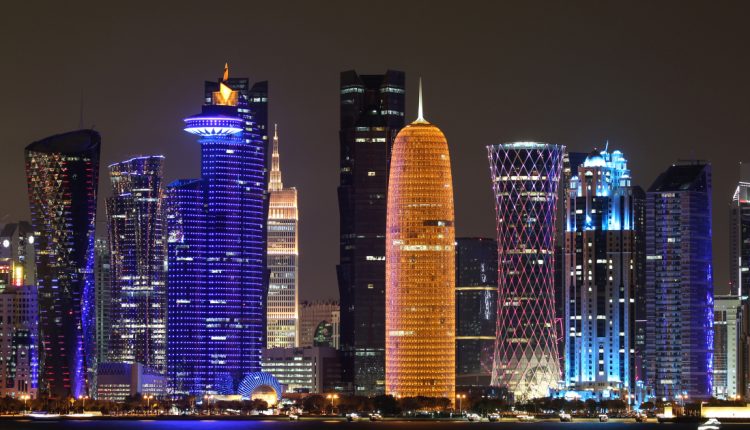 The deal between Masraf Al Rayan and Al Khalij Commercial Bank is worth 8.2 billion riyals ($ 2.2 billion), according to Bloomberg.

Qatar’s Masraf Al Rayan and Al Khalij Commercial Bank have agreed to join forces on a deal that will create the second largest lender in Qatar after Qatar National Bank.

As part of the deal, Al Rayan will issue 0.50 of its shares for each Al Khaliji share, a 21 percent premium over Al Khaliji’s closing price on Jan. 5, the lenders said in a press release on Thursday.

The share swap will leave Al Rayan as the remaining legal entity, creating one of the largest banks compliant with Islamic law in the state of Qatar and the Middle East, with total assets of around $ 47 billion, the lenders said.

Sheikh Hamad Bin Faisal Bin Thani Al-Thani will chair the Executive Committee of the Board of Directors.

The news comes the same week that Saudi Arabia and its three Arab allies agreed to reestablish diplomatic and trade ties with Doha at a Gulf Cooperation Council (GCC) summit in the kingdom on Tuesday.

Saudi Arabia announced the restoration of relations with Qatar after the Kingdom, the United Arab Emirates (UAE), Bahrain and Egypt severed diplomatic and trade ties and imposed a land, sea and air blockade on the Gulf state after three and a half years of dispute.

Restoring trade with its neighbors is expected to boost Qatar’s economy, which has also significantly strengthened trade ties with Turkey, Iran and Pakistan since the 2017 blockade.