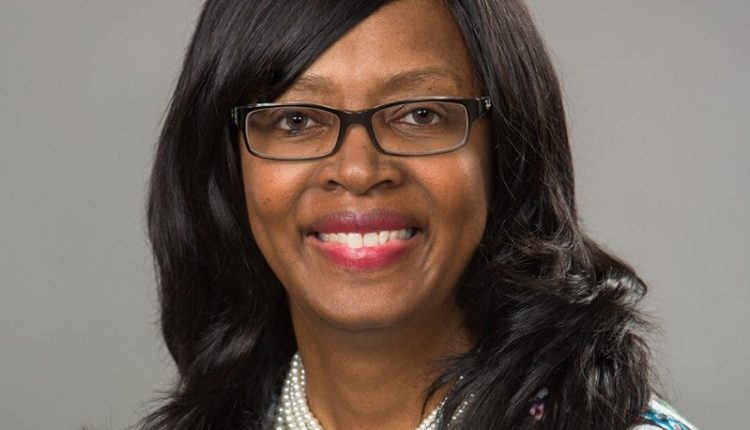 The announcement revealed that the funding is aimed at positioning businesses for economies of scale, but also demonstrating the value proposition in helping minority-run small businesses. Additionally, Founders First is reportedly becoming one of the country’s largest revenue-based investment platforms for funded and advisory support to underserved small businesses.

“This Series A will accelerate the deployment of Founders First’s $ 100 million loan facility through Community Investment Management to fund 400 companies,” said the Surdna Foundation. “Diverse Founders are companies run by women, military veterans, LGBTQ + and Black, Indigenous and People of Color (BIPOC) founders who offer them more flexible growth capital than traditional bank debt. The funding will also allow Founders First to expand into new regions in the United States. “

The Surdna Foundation also noted that of the more than 400 companies that completed the Founders First programs, 83% saw sales increase in 12 months, while 53% saw sales increase 25% in just six months. In addition, Spring Point Partners, the Kauffman Foundation through the Capital Access Lab Fund at Impact Assets, the LivingCities Blended Catalyst Fund, The Impact Seat and the Lindmor Foundation are other investors in the recent funding.

Kim Folsom, Founders First founder and CEO, reportedly noted that her company is thrilled to have support from global social impact leaders like the Rockefeller Foundation. It is known for advances in various sectors including science, data, and innovation to solve global challenges.

“This investment will allow us to significantly expand our reach to various business owners who are set for high growth but are not venture capitalists or have the assets to meet traditional credit requirements,” said Folsom.

“Together we will create quality jobs and increase prosperity in underserved communities,” said Kozloski.

Eva Marcille Shares A Publish In The Reminiscence Of George Floyd