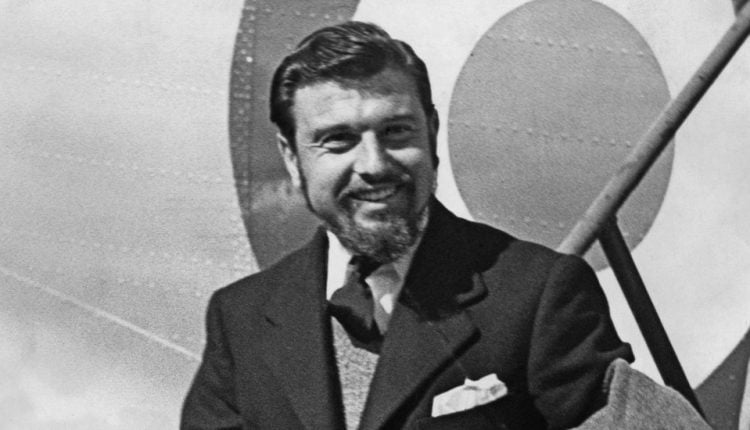 George Blake, British Spy Who Betrayed the West, Dies at 98

He was born as George Behar on November 11, 1922 in Rotterdam. His mother was a Dutch Protestant; His father Albert was a Turkish born Spanish Jew who fought against the Ottoman Empire in World War I. He was wounded, charged with gallantry, and received British citizenship. He settled in the Netherlands as a businessman.

When his father died in 1934, George went to Cairo to live with relatives, including a cousin, Henri Curiel, who became a communist leader of Egypt. He was visiting the Netherlands when World War II broke out in 1939. His mother and two sisters fled to England, but he joined the Dutch resistance, spreading news and collecting information for two years.

He retired to the UK, changed his last name to Blake, joined the Royal Navy, trained in submarines and was hired as a freshman by British intelligence during the war. He spoke fluent Dutch, German, Arabic and Hebrew as well as English, translated German documents and interrogated German prisoners.

After the war, he studied Russian at Cambridge – by then Philby, Burgess and Maclean had completed their spy trade – and his teacher, who came from pre-revolutionary St. Petersburg, inspired him to love the Russian language and culture, a step in his conversion . He was then sent to Germany to build a network of British spies in Berlin and Hamburg. With the envelope of a naval attaché he recruited numerous agents.

Shortly before the start of the Korean War in 1950, Mr Blake was sent to Seoul, South Korea’s capital, under diplomatic cover to organize another espionage network. But he was captured by invading North Korean forces. He was detained in North Korea for three years and subjected to communist indoctrination.

He later denied that this affected his conversion, insisting that the American bombing of North Korea was the main factor. “The relentless bombing of small Korean villages by giant American flying forts,” killing “women, children and the elderly,” appalled him, he said. “I was ashamed,” he added. “I felt obliged to the wrong side.”

Mr Blake said he met with a KGB officer in North Korea, agreed to become a Soviet agent, and immediately started disclosing secrets. He did not want payment and, to avoid suspicion, insisted on not being granted privileges and being released with other captured diplomats. When the Korean War ended in 1953, he was returned to Great Britain and received as a national hero.

Safaree Reveals Followers What Erica Mena Hates About Him These Days

Lala Presents Carmelo Anthony A Diamond Pendant In The Form