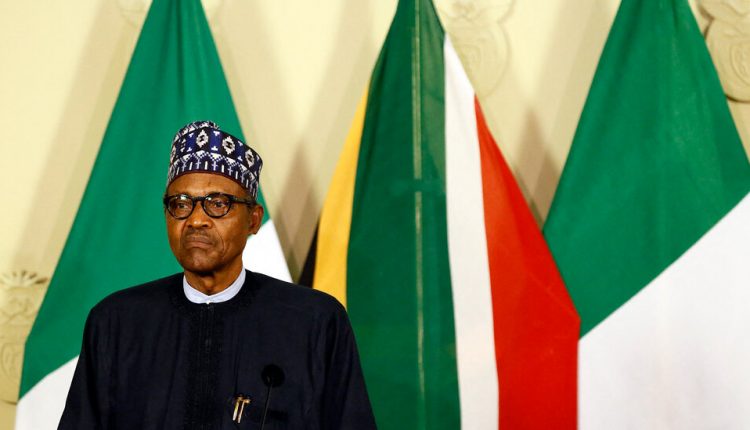 ABUJA, Nigeria – Armed men attacked a school in the Nigerian state of Niger early Wednesday, killing at least one student and abducting more than 40 people, including students and teachers, according to an officer, teacher and prefect.

The armed men, believed to be bandits, fatally shot and killed a student during the episode at Government Science College in Kagara. Local reports said about 26 students and 16 employees and family members had been abducted and authorities were trying to get exact figures.

The armed men chased the students around the school and shot one of them in the head as he tried to escape, said the school’s chief prefect, Awal Abdulrahman.

A school teacher, Aliyu Isah, said the armed men entered the school grounds around 1:30 a.m. wearing military camouflage. He said they forced him to take her to the students’ dormitories, where he and some students were handcuffed in pairs.

“They told the students not to worry that they were soldiers,” he said, adding that some of the armed men were wearing army uniforms.

“They gathered all the students outside, but some ran into the bush,” said Mr. Isah. “I thought I couldn’t escape, but luckily Allah gave me a way to escape them and I helped the students that we were bound together.”

In response to the attack, the Governor of the Nigerian state, Abubakar Sani Bello, closed state schools and called on President Muhammadu Buhari to provide assistance to improve security.

Mr Buhari directed the armed forces and police to ensure the prompt and safe return of all abductees, a president spokesman Garba Shehu said in a statement.

The president also sent a team of security chiefs to coordinate the rescue operation and to meet with state officials, community leaders, and the school’s parents and staff, Shehu said.

“President Buhari has pledged his administration’s support for the armed forces in their courageous fight against terrorism and banditry and urged them to do everything possible to end this saga and avoid such cowardly attacks on schools in the future,” said he.

It also came three days after gunmen attacked a Niger State Transport Authority bus and kidnapped at least 21 passengers. On Tuesday, a statement from the office of State Information Commissioner Mohammed Idris said that 10 people had been rescued by these kidnappers. He said no ransom was paid to secure her release.

No group immediately took responsibility for the recent kidnapping in Kagara.

Nigerian jihadist rebels, Boko Haram, are against Western-style education and have carried out mass kidnapping of school children in the past as part of a violent campaign to establish an Islamic state in Nigeria.