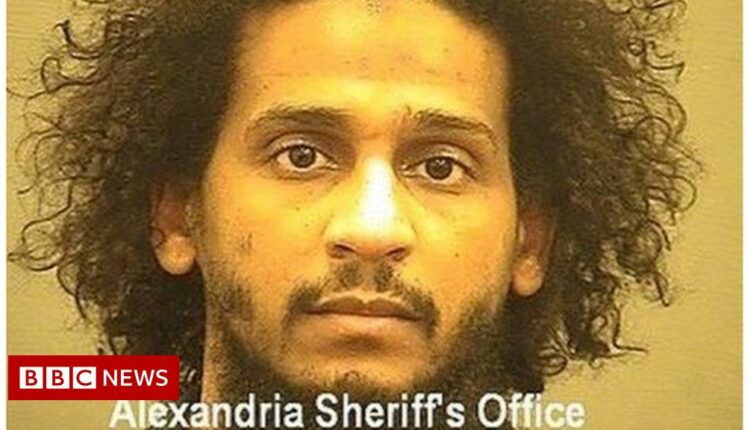 “Kotey was given due process and, in the face of overwhelming evidence, made the independent decision to plead guilty to his crimes. The justice, fairness and humanity that this defendant received in the United States are in stark contrast to the cruelty, inhumanity and arbitrary violence extolled by the terrorist organization he supports. “