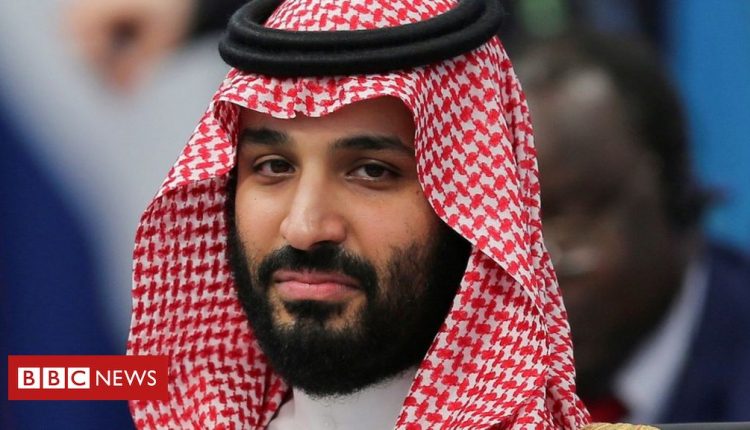 According to the Saudi public prosecutor’s office, Khashoggi was forcibly restrained and injected with a large amount of a drug after a fight, resulting in an overdose that resulted in his death. His body was then dismembered and given to a local “collaborator” outside the consulate, prosecutors said. The remains were never found.