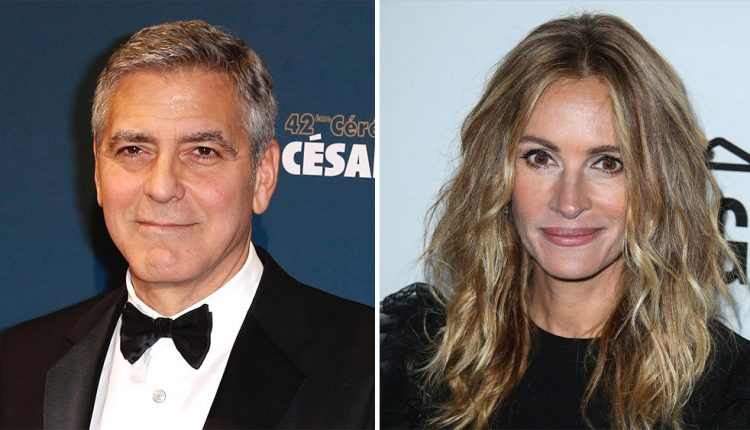 EXCLUSIVE: George Clooney and Julia Roberts have signed up to re-team on Ticket To Paradise, a romantic comedy that Ol Parker will direct for Universal Pictures and Working Title. The film will be shot later that year.

Parker for Universal Mamma Mia! Here We Go Again and wrote the script with Daniel Pipski. Clooney and Roberts will play a divorced couple who team up and travel to Bali to stop their daughter from making the same mistake they made 25 years ago.

This deal is important for those who are wondering when film studios will stop selling expensive star packages to streamers due to the uncertainty of the cinema market and again undertake significant projects that can work in theaters. Sources said when this project quickly came together through Working Title, streamers circled quickly. But Universal’s top brass players said: No, we’re in the motion picture business, and they don’t travel.

Clooney and Roberts teamed up in the Ocean’s Eleven films and the Money Monster directed by Jodie Foster.

For Universal, Erik Baiers, Senior Executive Vice President of Production, and Lexi Barta, Director of Development, will oversee the project on behalf of Universal.