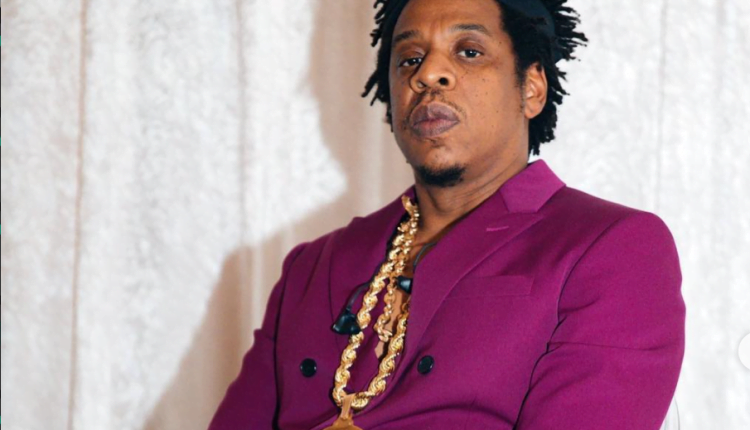 Tech investor Shawn “Jay-ZCarter and Twitter CEO Jack Dorsey have a mission to make Bitcoin (BTC) the internet currency. The two billionaires are investing 500 Bitcoin in a new foundation called ₿trust. With bitcoin rising rapidly in recent weeks, investing in 500 bitcoin is currently worth more than $ 23 million.

Dorsey shared the news on Twitter on Friday, announcing that the investment would be used to fund Bitcoin development in Africa and India. He noted that the foundation is set up as a “blind irrevocable trust” and has a “zero direction” of himself and Jay-Z.

The duo are looking for three board members to oversee the foundation. Dorsey shared a board member application with three simple inputs: email address, name, and proof of work.

Jay-Z is widely known as a music mogul, but he’s no stranger to the investment scene. He is the co-founder of Marcy Venture Partners, a venture capital firm focused on consumer brands. Last year the company raised $ 85 million and had already invested in six companies.

Dorsey has been CEO of Twitter and Square since 2015. A few months ago, Square invested $ 50 million in Bitcoin. The company believes that cryptocurrency is “an instrument of economic empowerment and an opportunity to participate in a global monetary system”.

Bitcoin was founded in 2009 and is the world’s first decentralized cryptocurrency. It is also the largest cryptocurrency in the world based on market capitalization. Bitcoin offers an efficient and inexpensive way to conduct financial transactions.

Proponents of Bitcoin prefer this digital currency because it works without the use of intermediaries such as banks and governments. All of this is supported by blockchain – a powerful technology that can be used to exchange value in a public ledger. Many believe that blockchain has the power to change the world.

According to CNBC, Tesla has purchased $ 1.5 billion worth of Bitcoin and plans to accept it as a payment method. This week Mastercard announced that it would support a select group of cryptocurrencies on their network.