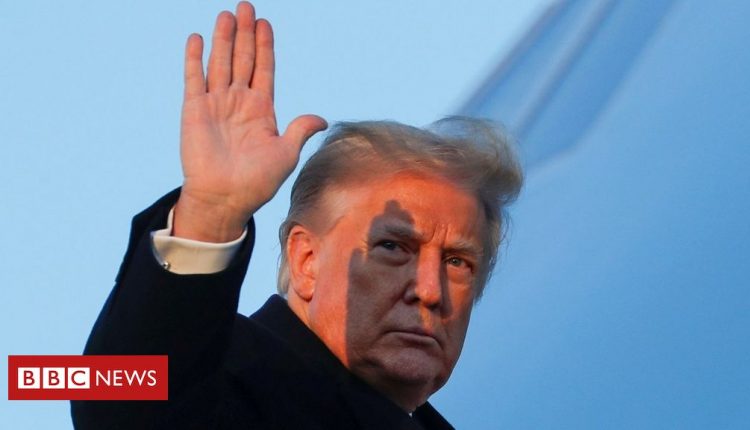 Basically, this is a win for the former president. He is still entitled to run for president again in 2024 if he so wishes. According to all information, its base is still largely intact. In both the House and Senate, most Republican officials opposed impeachment. Those who have broken their ranks are already heavily criticized and, in some cases, formally reprimanded by their Republican voters.