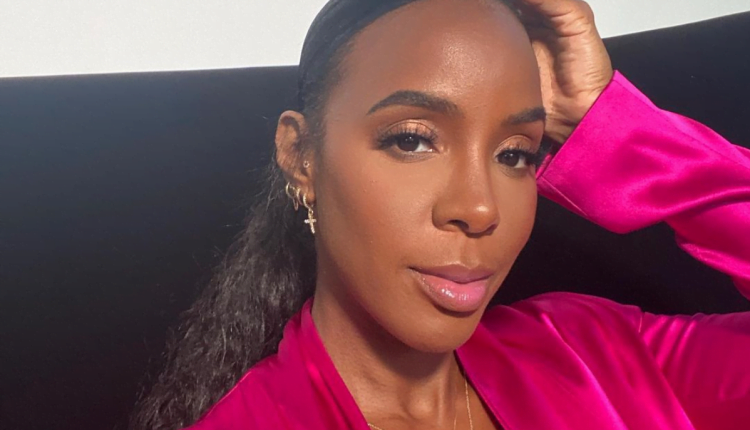 A few months ago, Kelly Rowland launched her new line of shoes and apparel, and now the Destiny’s Child alum has just given birth to their second child. Rowland and her husband Tim Weatherspoon announced the big news on Saturday, introducing Noah Jon Weatherspoon to the world.

“On the 21st day of the 21st year of the 21st century, Noah Jon Weatherspoon greeted us,” she wrote on Instagram. “We are so grateful.”

From new business to new baby

Rowland didn’t let the pandemic stop her. The 39-year-old singer makes movements every month and inspires women everywhere with her fashionable looks.

Last October, Rowland partnered with JustFab to bring a line of shoes and apparel to market. Her line helps women take the guesswork out of getting dressed. This is extremely helpful at a time when women have moved from face-to-face interactions to zoom meetings. Now comfortable clothing is a must.

“We thought every woman had the same feeling as I did: if I still wanted to feel some kind of glamor during these strange times, what would it be like?” Rowland tells Elle. “There are only so many large jeans and sweats that we can wear. For the collection, we wanted people to feel luxury without having to spend a whole lot of money because we don’t know what will happen to the economy. “

She adds, “We want to do the job for you: effortlessly with these comfy knit sets or oversized sweaters or the cool leathers with fun t-shirts that may already be in your closet. The JustFab woman deserves it. “

Rowland even retained her flashy style when she was pregnant with her second son. The singer now gives women everywhere the opportunity to feel beautiful, no matter what phase of life they are in. “We have put together a really nice collection that I think is an example of style, but also doesn’t push you to break the bank. The fabric feels beautiful, the pieces are unique, but they can all stay in your closet for years, ”she tells Forbes. “They work for you and I feel like they do all the thinking for you, so I’ll go shopping, period.”

In 2014 Rowland gave birth to their first child, Titan Jewell. She gave birth to her second son this month and gracefully balances everything during a pandemic.

“Me and my husband were in the middle of COVID like everyone else … and there isn’t much to do in the house,” Roland said jokingly during an interview with People last year. “We said, ‘We’re just going to try to have a baby, we’ll see what happens because we don’t know how long it’s going to take.”

She added: “By the grace of God, God has literally given us new life. We’re just very excited. “