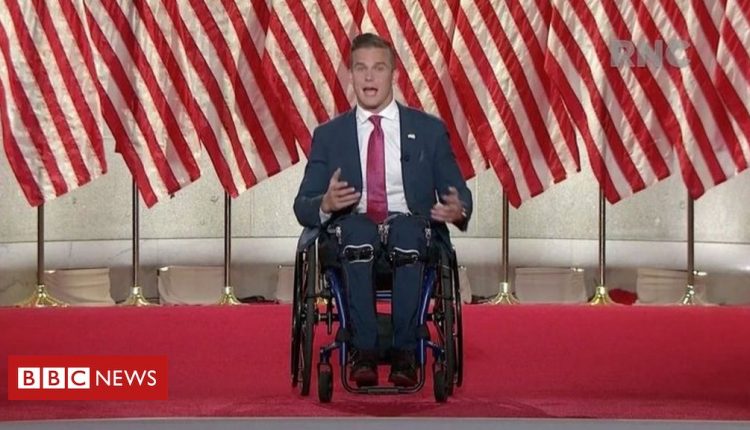 The youngest member of the House of Representatives is believed to be William Charles Cole Claiborne, another Tennessee lawmaker. According to the US House of Representatives, he was elected on a ticket to a Democratic Republican party in 1797 and would have been either 21 or 22 years old. However, his tombstone says he was 23 years old, while other sources indicate he was 24 years old.