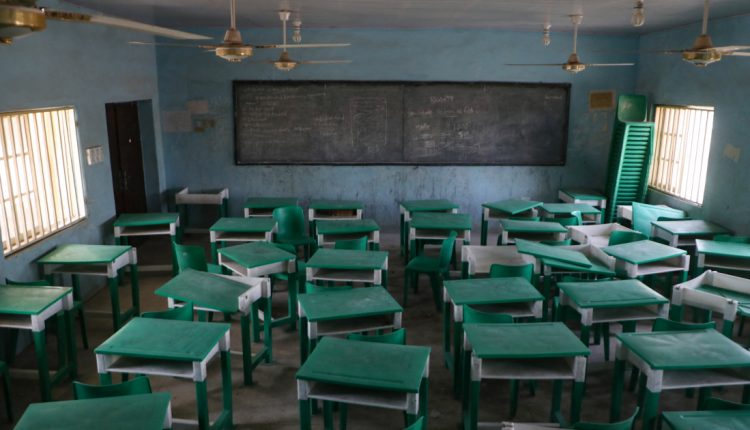 Nine more students than originally thought are missing after gunmen stormed a forest school in northwestern Nigeria earlier this week, a government official in the Nigerian state of Kaduna said.

Saturday’s revision brings the total missing students to 39 after Thursday’s nightly raid on the Federal College of Forestry Mechanization, the fourth mass school tour in northern Nigeria since December.

Samuel Aruwan, security commissioner for Kaduna State, said the missing person was made up of 23 women and 16 men.

“The Kaduna state government has been in close communication with the college’s management as security agencies continue to make efforts to track down the missing students,” Aruwan said.

The armed gang broke into the school on the outskirts of Kaduna town near a military academy at around 11:30 p.m. (22:30 GMT) Thursday.

Aruwan said Friday that the army rescued 180 people following an emergency call in the early hours of the morning. An unspecified number of students have been injured and are receiving medical care in a military facility, he added.

Disturbed parents, relatives and sympathizers have arrived at the school for news.

On Friday, the United Nations Secretary-General Antonio Guterres strongly condemned the kidnapping and called for “the immediate and unconditional release of the students who remain in custody,” said UN spokesman Stephane Dujarric.

Guterres urged the authorities to ensure that schools “remain a safe place where children can study without fear of violence, kidnapping or other attacks on them,” Dujarric said.

The city of Kaduna is the capital of the state of Kaduna, part of a region that has been celebrating attacks by gangs of armed men, so-called bandits, for years.

Military and police attempts to fight the gangs have met with little success, while many fear that state authorities are aggravating the situation by leaving kidnappers unpunished, paying them off, or providing incentives.