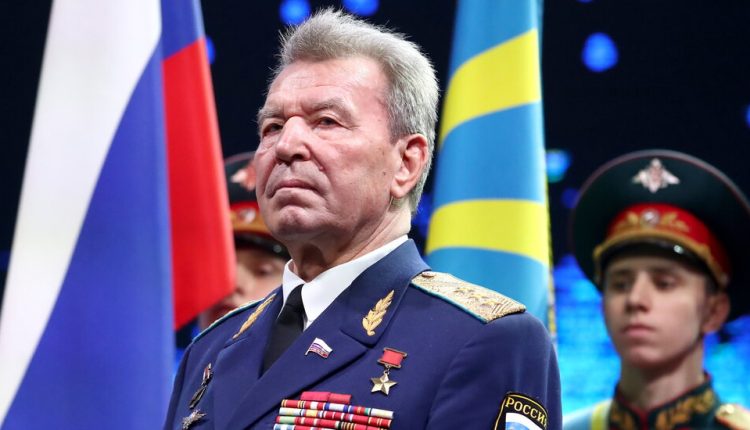 After the fire extinguishing and containment work, the helicopters were so radioactive that they were abandoned on the construction site. Some were later buried. The bottom of the fuselage, which was exposed to the open reactor core, was of particular concern. After the helicopters were deployed in fields, the grass beneath them turned yellow, witnesses said.

It was a terrifying experience for the pilots. A total of 28 liquidators, including members of the fire fighting team on site, died of radiation poisoning within days or weeks of their exposure. The longer-term number of pilots due to cancer or other diseases is uncertain. A helicopter pilot, Anatoly Grishchenko, died of leukemia in 1990 after attributing it to radiation.

But General Antoshkin did it. Despite his exposure, he made a three-decade career in the Russian Air Force and then served in the parliament of the ruling United Russia party before contracting the virus late last year.

Information on survivors was not immediately available.

Nikolai Timofeyevich Antoshkin was born on December 19, 1942 in a village in the southern Ural Mountains of Bashkortostan. This is evident from an official biography. At the age of 19 he was drafted into the military and selected for flight school.

He fought in several wars in his country, including 1968 in Czechoslovakia, 1969 in the border war with China and 1979 in Afghanistan. This is evident from the biography published by the state news agency RIA.

In recognition of the extraordinary risks, he won his highest honors, including the Hero of the Soviet Union Award, for the flights over Chernobyl.

“He risked his own life and saved the lives of others,” said Volodin, speaker of parliament, in his statement.