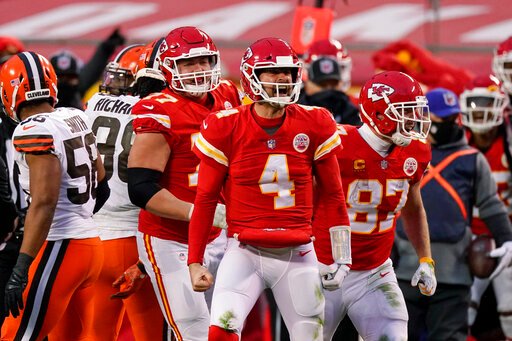 National Football League fans stayed in the dark for about half an hour on Sunday as what was described by CBS as a technical issue got the game off the air.

“There are technical difficulties with WCBS affecting some parts of the New York area,” a WCBS spokesman said early in the second quarter. “We are aware and are working on a solution.”

According to the social media post, the failures were somewhat sporadic. Verizon Fios customers missed the Chief’s first scoring drive before the network hit. Then coverage went down for Altice / Optimum viewers.

While the television coverage was affected, fans could still put the game online using apps from CBS Sports, Yahoo, the NFL, CBS All-Access or ESPN Deportes.