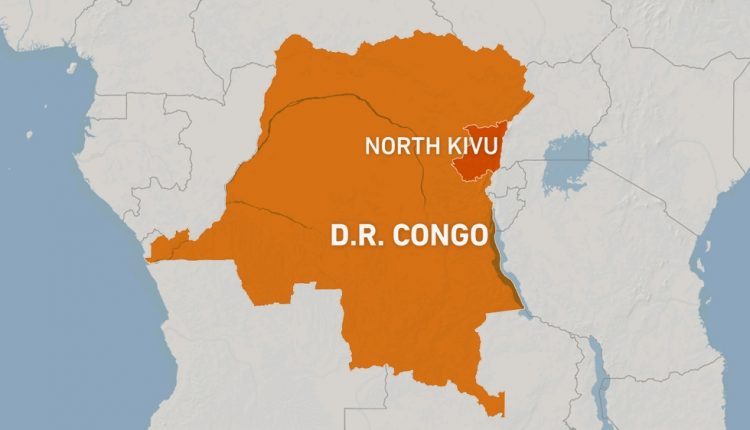 At least 22 civilians were killed in a rebel attack on a village in North Kivu Province, Democratic Republic of the Congo (DR Congo).

The violence in the village of Mwenda, Beni territory, was perpetrated by the Ugandan rebel group Allied Democratic Forces (ADF), Donat Kibwana, the administrator of the Beni territory, told Anadolu News Agency.

Local leaders Ruwenzori Bozy Sindiwako and Iteni Muvunga Kimwele told the dpa news agency on Tuesday by telephone that the rebels had used machetes and razor weapons to carry out the massacre and systematically plunder the settlement.

Fulbert Kasairo, a local official, said a dozen other villagers were also kidnapped by the attackers to transport stolen goods to other locations.

“Our region is a powder keg, a cemetery. We live in a dying house while the authorities are disinterested, ”said Kasairo.

“These repeated murders… result in massive displacement of the population in this sector towards safety [areas]This includes in particular the city of Beni, ”said Bozy Sindiwako.

“Right now the whole village is crying, my constituents are being killed, it makes me sick,” said Muvunga Kimwele.

Lt. Antony Mwalushayi of the Armed Forces of the Democratic Republic of the Congo (FARDC) confirmed the attack without details.

On Monday, authorities said they discovered 21 bodies “in a state of decomposition” in Loselose and Loulo in the same region after a rebel passage.

The ADF, which originated in northeast Uganda in the 1990s, has been attacking and killing civilians in the eastern Democratic Republic of the Congo for decades.

According to the United Nations, the illegal exploitation of natural resources is still a major cause and driver of conflicts in the east of the country.

Most militia groups have put their political demands aside and are involved in the mineral trade.