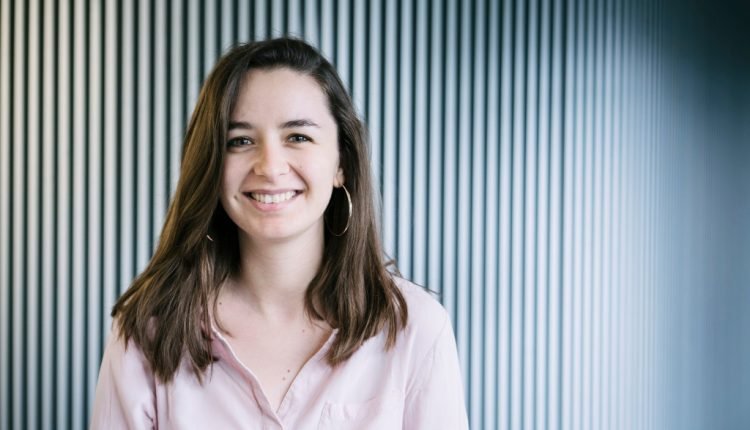 EXCLUSIVE: Frank Spotnitz ‘Big Light Productions has continued his training as a writer in the fourth year and this time offered a two-month paid internship for the Bulgarian writer Nadya Todorova.

Todorova will shadow Spotnitz and creative director Emily Feller, albeit convenient in light of the coronavirus pandemic. Big Light was behind Amazona’s The Man in the High Castle and is currently in post-production of the Aidan Turner series Leonardo, which is being produced together with Italian Lux Vide.

Todorova completed the Berlin-based postgraduate television training program Serial Eyes, in which Spotnitz has been teaching since 2013. She has written on a selection of television shows in her home country, including comedy, thrillers, and crime series.

“Nadya is a very exciting writer with a raw talent and sharp mind,” said Spotnitz. Todorova added, “Frank has been such an important teacher to me and I look forward to continuing to learn from him and the people he works with.”

This Former Excessive-Faculty Trainer Emphasizes the Significance of Establishing A number of Suggestions Channels, Even Remotely